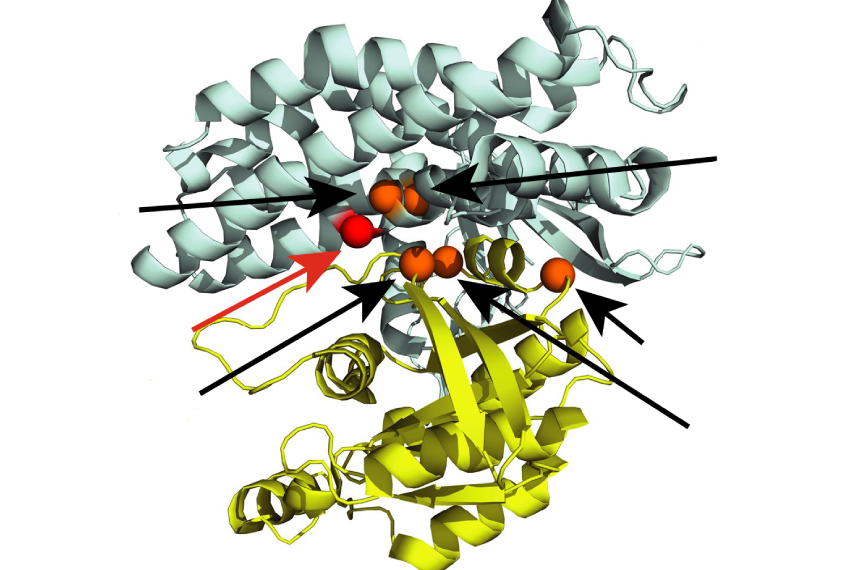 A new method allows researchers to assess the biological impact of thousands of subtle mutations1.

So-called missense mutations change only one of a protein’s amino acids. Researchers have identified hundreds of these mutations in studies of autism. But they have few ways to assess the mutations’ involvement in the condition. The new approach offers a possibility.

“It’s very important to really figure out which are the ones actually contributing to autism,” says lead author Haiyuan Yu, associate professor of biological statistics and computational biology at Cornell University in Ithaca, New York.

The method is based on an online tool the team unveiled earlier this year. It uses a machine-learning algorithm to predict which regions of a protein interact with other proteins2. Using the algorithm, Yu’s team estimated the sites of interaction for 185,957 known protein partners.

The researchers then used this information to predict whether missense mutations identified in people with autism disrupt protein interactions.

The method is likely to be extremely helpful in understanding how missense mutations contribute to autism, says Michael Talkowski, associate professor of neurology at Harvard University, who was not involved in the work. “This framework can facilitate exploration of their impact on interactions within and between biological networks,” he says.

The researchers then matched mutations against the sites of protein interactions they had identified.

To assess which of the mutations are harmful, the researchers cloned 109 mutated segments from proteins from people with autism and 99 segments from the proteins of their siblings.

Mutations from people with autism are 2.5 times more likely to disrupt protein interactions than those from unaffected siblings, the researchers found.

The team combined this information with a computational approach called PolyPhen-2 that predicts whether a mutation prevents proper protein folding. This combination accurately predicted the effects of 80.8 percent of mutations the researchers tested in cell culture.

Mutations that disrupt interactions tend to involve proteins with multiple partners in people with autism but not in controls.

The researchers used their approach to look at missense mutations in 881 genes with ties to autism. They found that these mutations are likely to disrupt both interactions and protein folding in people with autism but not in controls.

The team might improve the accuracy of their autism predictions by considering whether a protein is expressed in the brain, says Lilia Iakoucheva, associate professor of psychiatry at the University of California, San Diego, who was not involved in the study. They might also consider using better tools than PolyPhen-2 to predict mutations’ harmful effects, she says.

For example, missense mutations in a gene called RARA are found in both people with autism and controls, but only the mutation tied to autism disrupts the interaction with its binding partner, RXRB.