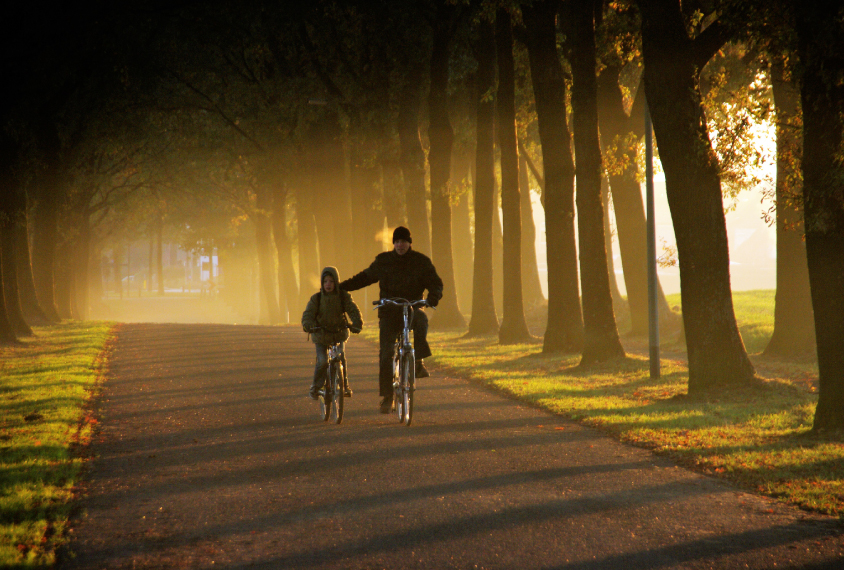 System failure: A new law in the Netherlands is hindering many young people’s access to mental health care.

About four years ago in Groningen, a city in the north of the Netherlands, a teenager with autism and attention deficit hyperactivity disorder began acting out at school. The boy’s family appealed to the local government to get him a psychological assessment. But the officials told the family that rather than “medicalizing” his problems, they should turn to their social network, specifically a neighbor who “seems like a lovely lady,” for support.

Children in the Netherlands have consistently ranked high on an international measure of well-being. But a law implemented four years ago is preventing experts from properly caring for children’s mental health, the experts say.

The law, which went into effect in January 2015, put the budget for ‘youth care,’ which includes mental health and autism services, at the discretion of local governments. Because some local governments are less well organized and funded than others, they have chosen to significantly shrink the mental health services they offer children, putting these children’s health and safety at risk.

“Children [in the Netherlands] no longer have a right to mental health care,” says van Balkom, medical director of youth mental health and autism at Lentis Psychiatric Institute in Groningen. “I always thought this was a civilized country, but I do have doubts now.”

The rationale was that preventive care and community support can decrease the demand for mental health care. Instead, demand has grown, and new layers of bureaucracy have siphoned off money intended for youth care. Two-thirds of the local governments exceed their youth care budget by 20 percent and a fifth by 40 percent, according to the Dutch healthcare minister, as reported by the newspaper De Volkskrant.

While the systems adapt, however, some children are suffering irreversible damage, says Kirstin Greaves-Lord, head of the Autism Research Collaboration at Erasmus MC-Sophia Children’s Hospital. Youth suicides nearly doubled from 48 in 2016 to 81 in 2017, according to a report by the nonprofit group Statistics Netherlands.

“[If teenagers] become more isolated and depressed, it’s not like you can undo that once the system does change,” she says. “There’s going to be this generation that for the rest of their life will show the impact of this change in policy.”

The Netherlands has a population of just over 17 million, roughly one-third of whom are under 25. At about 16,000 square miles, it is smaller than the U.S. state of West Virginia. Still, it is carved into 355 local governments, each with its own ‘youth budget.’ This budget covers preventive care, child services, community programs and treatment for mental illness. (Physical illnesses are covered by private insurance.)

Teams within each local government approve services based on a child’s particular circumstances — an approach that can often be effective, says Geth Kuin, who manages the teams for the city of Groningen. If a child is depressed because he is hungry, for example, helping the family buy food might be the best way to intervene. And for families with multiple needs, such as poverty as well as mental health concerns, local teams with ties to the community can provide the best support.

Where the new law has complicated matters is in situations that require expertise in mental health. To seek diagnosis or treatment for their child, families must first go to their local team, which decides whether that care is warranted. But many teams don’t include people with the expertise needed to make these calls.

“Many local teams are overwhelmed and are not equipped with enough knowledge,” says Manon H.J. Hillegers, director of child and adolescent psychiatry at Erasmus University in Rotterdam.

If a local government declines to contract with providers of a specialized service, such as a behavioral therapy for autism, those providers are unavailable to children in that area.

The local team must approve even specialists before they can be paid. And the balkanization of services means that a child who moves to a new district needs approval from the new local government to continue treatment.

All of this has led to significant delays in services, experts say. Hillegers says she diagnosed one 13-year-old with autism who had waited 18 months for his diagnosis. In the interim, he had become so depressed that he had dropped out of school.

Frustrated with the system, many mental health experts are leaving the profession, and clinics that provide mental health care services are going bankrupt, says van Balkom.

“In the last [few] months, waiting lists have exploded,” she says. “There’s this outflux of staff, so it’s becoming harder and harder to find new staff to fill [these] places.”

In April 2018, Margrite Kalverboer, the Netherlands’ ombudsman for children, who monitors children’s rights, declared the new policy inconsistent with the U.N. Convention on the Rights of the Child. In a statement, she highlighted the inequities in care across the country. (Kalverboer declined to speak with Spectrum for this story.) And a 2018 report by the Netherlands Youth Institute described several problems with the new policy.

This report concluded that the new system could work if given more time. But for young people in the Netherlands who need help, time may be running out, says Greaves-Lord: “That’s the sad thing — when you’re a teenager there’s a quite narrow window of opportunity for your development.”

A previous version of this article gave an incorrect title for Inge van Balkom; she’s a child and adolescent psychiatrist, not a psychologist.