Mutations in the same exon linked to similar autism traits 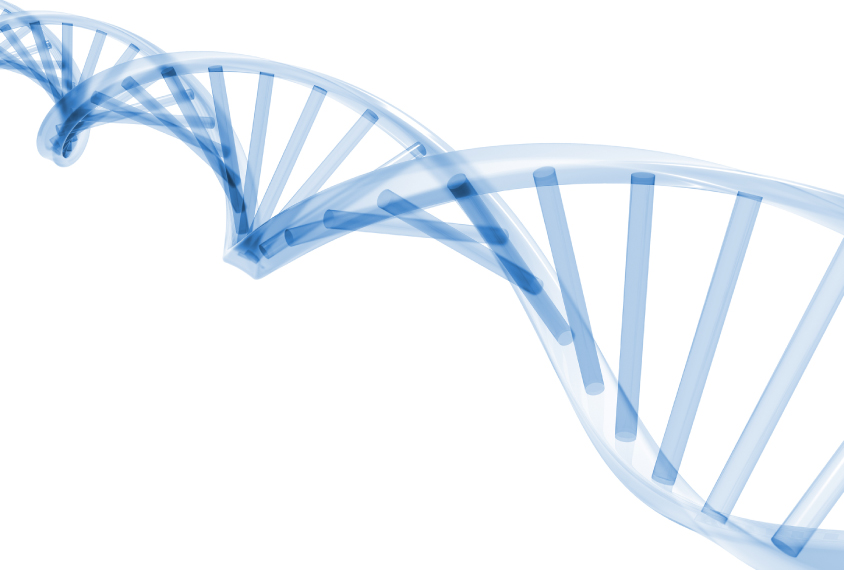 People with autism who carry DNA variants in the same protein-coding region of a gene have more similar cognitive abilities and behaviors than those who carry mutations in different regions of the same gene, a new study finds.

Understanding how a mutation’s location affects the severity of an individual’s traits could help scientists develop personalized interventions, experts say.

One of the key challenges autism researchers face is the condition’s diversity of traits. Even people who carry mutations in the same gene often have little else in common, says lead investigator Dennis Vitkup, associate professor of systems biology at Columbia University.

To try to understand why, Vitkup and his team homed in on exons, or the parts of genes that code for proteins. Previous studies have shown that spontaneous, or de novo, mutations in particular exons can contribute to the likelihood of having autism.

Vitkup and his colleagues analyzed data from the Simons Simplex Collection, which contains genetic and clinical information from thousands of autistic people, as well as from Simons Searchlight, a project characterizing groups of people who carry mutations in certain genes or chromosomal regions tied to autism. (Both are funded by the Simons Foundation, Spectrum’s parent organization.) A total of 357 of the individuals analyzed carry de novo truncating mutations — changes to a single DNA letter that result in the expression of an incomplete protein. Across both collections, 22 pairs of individuals have truncating mutations in the same exon and 92 pairs have mutations in different exons of the same gene.

“The idea that something at the exon level could really play a role in the diversity of phenotypic expression is very interesting,” says Carrie Bearden, professor of psychiatry and psychology at the University of California, Los Angeles, who was not involved in the study. But the findings should be confirmed in a much larger group of people, she says.

Among unrelated individuals with mutations in the same gene, those whose mutations occur in the same exon have, on average, more similar intelligence quotients (IQs), motor skills and daily life skills than individuals with mutations in different exons do, the researchers found. Mutations in exons that are expressed more before birth tend to be associated with lower IQs, whereas those expressed more after birth tend to be associated with higher IQs, the study also revealed.

Genes consist of multiple exons that are spliced together in different combinations to form different versions, or isoforms, of a protein. Different protein isoforms can perform different functions. Vitkup’s team hypothesized that mutations in the same exon alter the expression levels of the same protein isoforms in similar ways, which could lead to similar cognitive and behavioral traits.

To test this idea, the researchers plumbed a database that links DNA variants and gene expression in different tissues. They looked for expression changes resulting from truncating mutations in either the same or different exons of the same gene.

To estimate how much truncating mutations in autism-associated genes change gene dosage, the researchers used the BrainSpan dataset, which contains information about exon expression from human brain tissues. They considered only those genes with recurring truncating mutations found in people from the Simons Simplex Collection and the Simons Searchlight project. They also assumed that the more a mutation decreases a gene’s dosage, the more likely it is linked to low intellectual abilities. The team also defined a parameter, dubbed ‘phenotype dosage sensitivity,’ to quantify how susceptible a trait is to changes in a specific gene’s dosage.

Altogether, they found that up to 45 percent of the variation in traits associated with truncating mutations in a gene can be explained by changes in gene dosage. The study was published in October in Molecular Psychiatry.

Models that predict how mutations in specific exons impact autism traits would be helpful to have, says Lilia Iakoucheva, associate professor of psychiatry at the University of California, San Diego, who was not involved with the study. Although the researchers found a correlation between IQ and gene dosage, IQ is likely determined by several factors, including neuron migration and differentiation during development, she notes.

Next, his team plans to build a statistical model that takes into account how variants throughout the genome could contribute to cognitive and behavioral traits. Such a model would help to explain the effects of mutations in specific exons on autism traits in a larger number of people, including within families that have more than one child on the spectrum, Vitkup says.