Mutations linked to autism may be detectable in men’s sperm 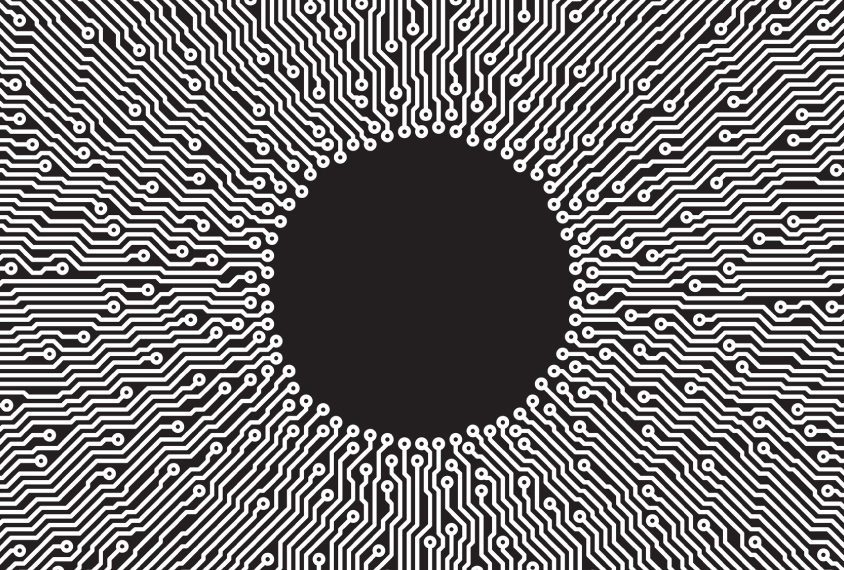 About 1 in 15 men carries gene-damaging mutations — some with ties to autism or congenital heart disease — only in his sperm, a small study suggests.

An advanced DNA-sequencing technique detected the ‘mosaic’ mutations among 25 men in the general population. Mosaic mutations arise after conception and thus occur in only a fraction of the body’s cells.

“When you’re looking at sperm mosaicism, you’re right at the heart of what’s going to happen in the next generation,” says lead investigator Joseph Gleeson, professor of neurosciences and pediatrics at the University of California, San Diego.

Men accumulate mutations in their sperm as they age. Some researchers say these mutations explain why a man’s chances of fathering an autistic child double between the ages of 30 and 50, whereas others suggest these mutations account for less than 10 percent of that rising likelihood. But the prevalence of the mutations detected in the new study remained constant over a 12-month period, suggesting that these genetic alterations arose when the men were embryos. The advanced sequencing method the team used can also calculate the likelihood that a child will inherit the mutations — odds that similarly remain stable over time.

“What they show is that mosaicism is a small but significant contributor” to autism and congenital heart disease, says Anne Goriely, associate professor of human genetics at the University of Oxford in the United Kingdom, who was not involved in the study. “And that analysis of sperm allows you to tackle this.”

Because many of the genetic mutations that contribute to a person’s autism cannot be detected in their parents’ blood, they are thought to arise spontaneously, or ‘de novo,’ around the time of conception or in the parents’ egg or sperm. In line with this idea, Gleeson and other researchers have previously detected these de novo mutations in the sperm of fathers with autistic children.

When the team presented their findings, though, “we always felt like we got the same questions,” says study investigator Martin Breuss, assistant professor of pediatrics-clinical genetics and metabolism at the University of Colorado in Denver. Because men constantly produce new sperm, would a mutation identified in any given sperm sample still be there in subsequent samples? And would these mutations become more prevalent with age?

To address those questions, the team took blood and sperm samples from 25 men up to three times over the course of one year. The men ranged from 18 to 70 years old. The researchers sequenced the entire genome of each sample at least 300 times — about 10 times more than traditional methods do. This deep sequencing enabled them to confidently distinguish mosaic mutations from sequencing errors.

The men carried an average of 33 mutations in their sperm, two-thirds of which are not detectable in their blood, the team found. The results appeared in Cell in August.

The fraction of sperm containing these mutations remained the same for each man over time, and the sperm-only mutations were no more common among older men than younger ones. Taken together, this means that the mutations likely occurred during embryogenesis, the researchers say.

“By measuring the percent of cells with [a specific, potentially damaging] mutation, we can actually make a prediction about the chance of having a child with the condition,” says Gleeson. If 5 percent of a man’s sperm contain a mutation today, for example, that gives him a 5 percent chance of passing that mutation on to his children today, tomorrow and 10 years from now.

Of the mutations detected only in sperm, an average of 1.6 per sample occur in the coding regions of genes, and 0.3 are predicted to affect a gene’s function, the researchers found.

Such loss-of-function mutations in one copy of a gene appear in the sperm of about 7 out of 100 men, the team estimates. These mutations could account for about 15 percent of cases of autism, congenital heart disease and severe pediatric conditions, they say.

Of note, the study focused only on ‘clonal’ mutations and not the more prevalent but less detectable ‘nonclonal’ ones, which occur in only a single sperm.

“To have a full picture of disease risk for a particular individual’s offspring, you also need to look at the nonclonal variants as well,” says Maria Chahrour, assistant professor of genetics and neuroscience at the University of Texas Southwestern in Dallas, who was not involved in the study.

Gleeson says he and his colleagues hope to explore these variants in the future with larger sample sizes, he says. “There’s a whole other world we haven’t even explored yet, which are these nonclonal mutations.”