Mutations in sperm may accrue too slowly to increase autism risk 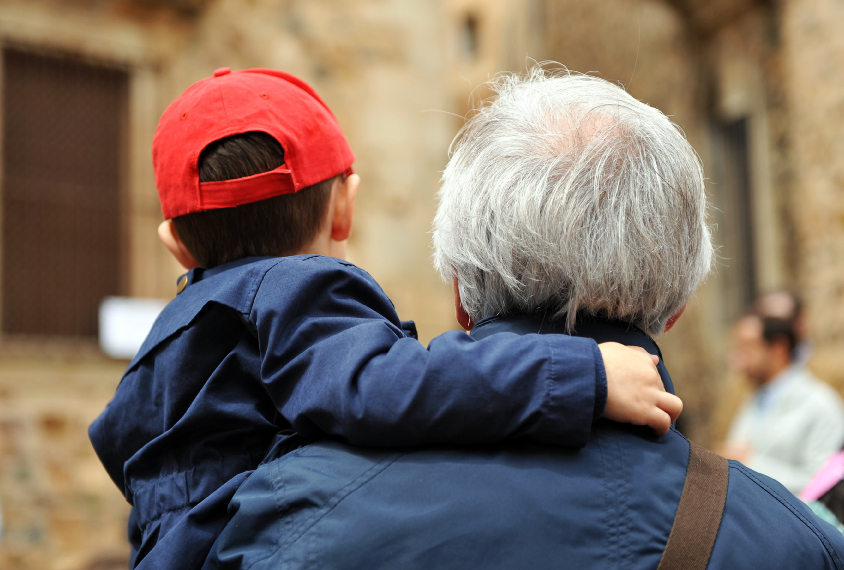 Slow change: It might take decades of aging for mutations in sperm to significantly increase autism risk.

A new analysis challenges the idea that mutations in the sperm of older fathers account for higher rates of autism in their children1.

Spontaneous, or ‘de novo,’ mutations are known to accumulate in sperm over time — leading some researchers to suggest that these mutations explain why men aged 50 or older are twice as likely as men under 30 to father an autistic child.

But a statistical model developed by a team at the Broad Institute in Cambridge, Massachusetts, suggests that de novo mutations account for less than 10 percent of the increase in risk.

To quantify the risk associated with paternal de novo mutations, the team first estimated the rate at which these mutations accumulate in sperm in the general population. They used the Simons Simplex Collection (SSC), a large repository of sequences from autistic children and their unaffected family members. The researchers looked specifically at 1,827 control ‘trios’ — two parents and one neurotypical sibling of the autistic child. (The SSC is funded by the Simons Foundation, Spectrum’s parent organization.)

The team turned to sequencing data from multiple studies — including some based on the SSC — to estimate the impact of de novo mutations on five conditions, including autism and schizophrenia. They calculated that each de novo mutation above the baseline increases the risk for autism by about 9 percent.

Because the mutations accumulate slowly, however, a child would need to be born to a 45-year-old father to be 9 percent more likely to have autism than if the father were 25 years old, according to the model.

“It takes several decades of aging before the expected number of de novo mutations is even one higher than the baseline rate,” says lead investigator Jacob Taylor, a psychiatrist at Harvard University. “This work quantifies the idea that the mutations don’t accumulate fast enough to cause a huge increase in [autism] risk.”

The team also compared their estimates with epidemiological data from the Danish National Health registry for people born between 1955 and 2012. They found that the number of people diagnosed with autism in that time period exceeds their model’s predictions by nearly an order of magnitude. The findings were published in July in Nature Communications.

The discrepancy suggests that something other than de novo mutations in sperm accounts for the increased incidence, they say.

One explanation is that men who have children at a later age may also be more likely to carry other genetic factors related to autism. “They may also be slightly more likely to have a child with autism regardless of when they actually do have kids,” Taylor says.

Those children may have older mothers; women older than 40 are more likely to have autistic children than women younger than 30, according to some studies.

The researchers did not control for mothers’ age because mothers and fathers are often similar in age, and because de novo mutations occur three to four times more often in sperm than in egg cells.

But older women may be more likely to have children with autism for other reasons, including a higher risk of preterm birth, gestational diabetes and complications in pregnancy and delivery, says Maureen Durkin, professor of population health sciences and pediatrics at the University of Wisconsin-Madison, who was not involved in the study. “I think it’s a stronger confounding variable than they think.”

Also, to simplify their calculations, the Broad team assumed that all de novo mutations carry an average amount of risk and accumulate at the same rate.

“We know that of course not every mutation is equivalent,” Taylor says, but he adds that there is no reason to believe autism-related mutations accumulate any faster than others.

The Danish sample the researchers chose might also overestimate the prevalence of autism, says Kenny Ye, associate professor of biostatistics and system biology at the Albert Einstein College of Medicine in New York City, who was not involved in the study. A previous analysis found that autism’s prevalence in Denmark is 3.1 percent, compared with 1.2 in Finland and 1.7 in the United States2.

However, Ye says the study does suggest one possibility: In men who carry some mutations related to autism, but not enough to have the condition themselves, de novo mutations might tip the balance toward diagnosis in their children.