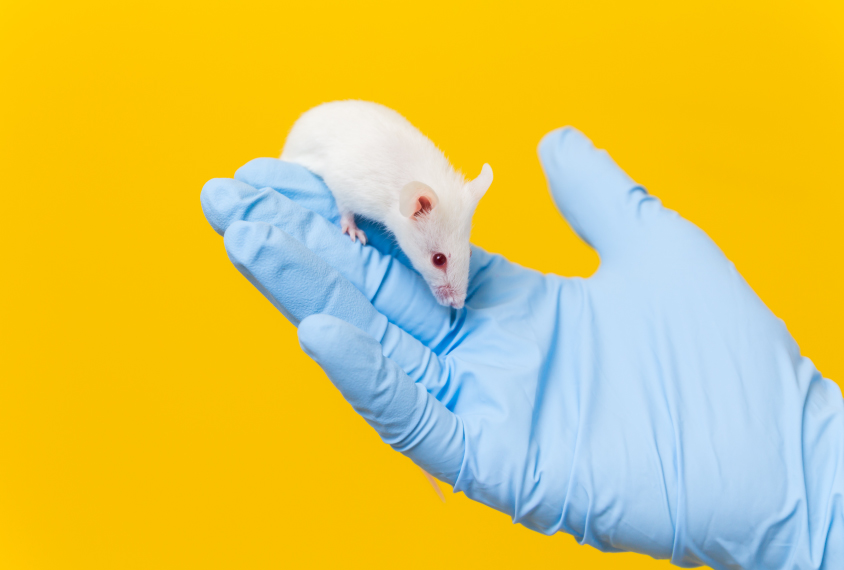 Forget me not: A new drug appears to improve memory in mouse models of fragile X syndrome.

Drug after drug has failed in clinical trials for fragile X syndrome. A new study provides an explanation why: a decrease in the drugs’ effectiveness over time. The study also points to a new strategy that could circumvent this problem.

Fragile X syndrome is a genetic condition associated with intellectual disability and autism. It typically stems from the loss of a protein called FMRP, which serves as a brake on protein synthesis. Without FMRP, excess proteins build up in neurons, causing them to malfunction.

To lessen the buildup, researchers have tested drugs that block a receptor called mGluR5 in order to keep protein synthesis in check. The drugs seem to work in mice but failed in clinical trials.

However, the participants in some trials improved at first, and then returned to baseline. The researchers took this as a hint that repeated doses of the drug may induce tolerance — meaning that the body adjusts to the drug.

“Targeting the receptor itself may induce tolerance,” says Patrick McCamphill, a postdoctoral researcher in Mark Bear’s lab at Massachusetts Institute of Technology who presented the work.

To test this idea, the team injected mice lacking FMRP with an mGluR5 inhibitor called CTEP either once or three times over five days.

The single injection diminishes seizures in mice after exposure to loud noises, the team found, but the repeated injections have no effect.

Similarly, neurons in brain slices from mice that were injected once with CTEP do not fire excessively, whereas those from mice given repeated injections do.

A single injection of CTEP also normalizes protein synthesis in the mouse hippocampus, a memory hub — but levels in mice given three injections are unusually high. The results suggest that blocking the mGluR5 receptor leads to tolerance, the researchers say.

Receptors, which are on the cell surface, may be particularly susceptible to changes in the environment. So blocking a molecule inside the cell may be a better option for fragile X treatment, McCamphill says.

The team tested an experimental drug called BRD0705 that inhibits a protein inside cells called GSK3A; this protein is also involved in controlling protein synthesis.

The drug lessens excess firing in brain slices from fragile X mice. And it remains effective over time: Fragile X mice given five doses of it over five days are less likely than untreated mice to have seizures in response to loud noises.

This five-day treatment also improves the mutant mice’s cognition. Treated mice perform just as well as typical mice and much better than untreated fragile X mice on a test of learning and memory.