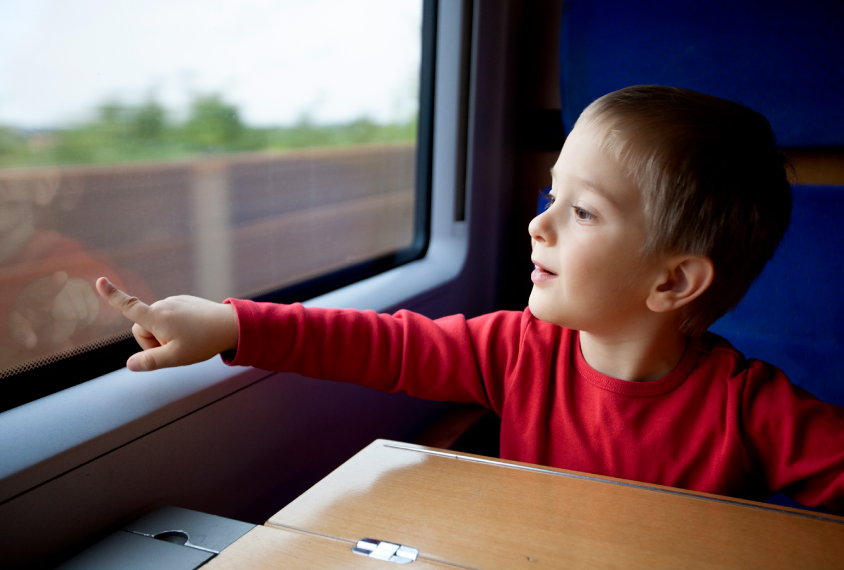 Early signs: The number of words spoken at age 3 is the best predictor of language ability at age 19.

The findings discussed in this article were published 19 August 2019 in the Journal of Child Psychology and Psychiatry1. The article originally appeared on Spectrum 11 May 2018, based on data presented at the 2018 International Society for Autism Research annual meeting in Rotterdam, the Netherlands.

Children with autism who speak few words and have trouble manipulating objects tend to remain minimally verbal as they reach adulthood. Researchers presented the unpublished results today at the 2018 International Society for Autism Research annual meeting in Rotterdam, the Netherlands.

About half of children with autism are slow to learn and understand speech, and roughly one in three adults is minimally verbal.

The new findings may help clinicians predict which language-delayed children with autism will continue to have those problems later in life.

“The best predictor of language at age 19 was, in fact, language at age 3, which is depressing but true,” says Catherine Lord, director of the Center for Autism and the Developing Brain at Weill Cornell Medicine in New York, who presented the findings. “And the second-best predictor of language at 19 was the child’s fine motor skills.” (Lord presented the findings on behalf of lead investigator Vanessa Hus Bal, who was unable to attend the meeting.)

The results also add to mounting evidence linking motor abilities to language development in children with autism. And they held up when the researchers repeated their analysis using an independent dataset collected by another team.

“Miraculously, across the samples and across the measures, [we] found the same thing,” Lord says.

The researchers tracked 127 children with autism from age 2 to 19 years. When the children were around 3 years old, the researchers assessed their fine motor skills by gauging how well they were able to imitate an investigator manipulating objects. They also measured the children’s visual reception skills using tasks that involve sorting and matching items.

When the researchers looked to see which of the measures at age 3 track with being minimally verbal at age 19, the link between poor fine motor skills and later language ability “surprised us a lot,” Lord says.

The researchers got similar results using the independent dataset: 296 children in Canada who were diagnosed with autism age at about age 3 and followed until age 10.

They classified 181 of these children as delayed in their language development. They also analyzed data from assessments of the children’s fine motor and cognitive skills; once again, they found that fine motor skills at age 3 predict language abilities later on.

“We don’t know exactly what this means,” Lord says.

One possibility is that children with fine-motor difficulties have trouble moving the muscles and body parts required for speech. Another is that minimally verbal children who seem to have motor skill problems may instead simply have difficulties imitating others, a skill that is required to successfully complete many tests of fine motor skills.