Molecular signature may lead to blood test for autism 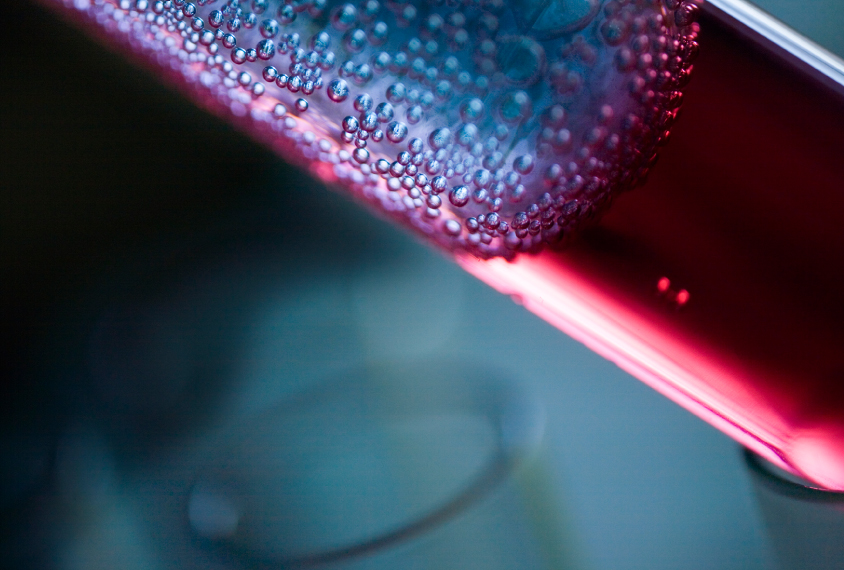 Blood brothers: The expression levels of certain genes in autistic boys’ blood may parallel the severity of their traits.

Researchers have identified a distinctive pattern of gene expression in the white blood cells of young autistic boys1.

The discovery has not yet been validated in children whose autism status is unknown, but if confirmed, it could pave the way for a blood test for the condition.

The genes in this molecular signature are involved in the maturation and growth of cells in the brain. And the degree of the differences in an autistic child’s blood compared with controls seems to track with the severity of the child’s autism.

“We’re seeing really core aspects of the molecular biology that shows up in a very consistent way in autistic individuals at the remarkably young age of 1 and 2 years,” says co-lead investigator Eric Courchesne, professor of neuroscience at the University of California, San Diego.

The genes in the signature tend to be regulated by known autism genes and to be more active than usual in neurons derived from autistic people, the team found.

Independent experts praised the researchers’ multiple checks on the genes’ ties to autism and their rigorous procedure for diagnosing autism and assessing its severity.

“My overall impression is of a very solid study,” says Tinca Polderman, assistant professor of complex trait development at Vrije Universiteit Amsterdam in the Netherlands, who was not involved in the research.

Courchesne and his colleagues analyzed gene expression in blood cells from 119 boys with autism and 107 typical boys, all between 1 and 4 years old. Psychologists evaluated the children for autism using a battery of tests. They followed up on boys who were younger than 3 when their blood was drawn, to confirm their autism status.

They identified a network of 392 genes whose expression levels form a distinct pattern in the autistic children that significantly differs from that found in controls. The study appeared 23 September in Nature Neuroscience.

Apart from being regulated by autism genes, many of the genes in this network are known to interact in pathways implicated in autism2,3 For example, many of them belong to a pathway crucial to the development of the cerebral cortex and control the number, type and location of cells in the region. Later in development, this pathway spurs the growth of neuronal connections.

Hole in the ceiling:

“There’s still a hole in the ceiling where I bumped my head when I jumped for joy,” Courchesne says.

The team learned that the degree of over- or under-expression of the genes in the network tracks with autism severity, as measured by a standard diagnostic tool.

Connecting pathways in the brain to autism traits, all via a signature in the blood, is exciting, Courchesne says. “It’s the discovery of the molecular biology that one can see in the living autistic person.”

The researchers have yet to test the molecular signature in children whose autism status is unknown. Doing so is essential for determining whether it is a reliable marker of autism and could lead to a blood test for the condition, they say.

Still, experts are excited about this first step. The molecular signature could perhaps even be used to identify subtypes of autism, says Damon Page, associate professor of neuroscience at the Scripps Research Institute in Jupiter, Florida, who was not involved in the study.

The team plans to repeat their analysis with hundreds of samples from autistic children. They are also gathering blood from girls with the condition to look for sex differences in the signature.