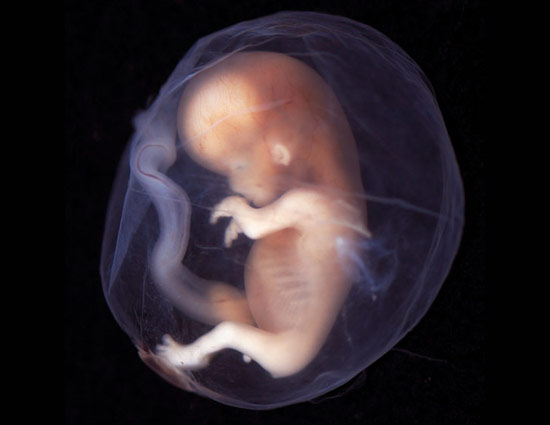 The placenta regulates the levels of the neurotransmitter serotonin in the brains of mice at a key stage in embryonic development, according to a study published 21 April in Nature1. The results suggest that the fetal environment can influence the long-term mental health of children, including whether they later develop autism or schizophrenia.

Several studies have linked serotonin — a chemical messenger implicated in depression and anxiety — to autism. High levels of serotonin in the blood and lower activity in the brain of a transporter that regulates serotonin levels are both associated with the disorder. Studies have also suggested that variations in the serotonin transporter gene in the mother can influence the development of autism in the offspring.

Previous studies have suggested that embryos are exposed to serotonin through the mother’s blood. The new study rules this out by showing that mouse embryos at day 12 have typical brain levels of serotonin, even when their mothers have a mutation in the serotonin transporter that virtually eliminates it from maternal blood.

Instead, the study concludes that the placenta itself produces serotonin. When tryptophan — an amino acid that is a precursor for serotonin — is injected into an artery that feeds the placenta, brain levels of serotonin in the embryo rise. By contrast, injecting the mother with serotonin does not raise its levels in the fetal brain.

Studies have associated mutations in an enzyme involved in tryptophan metabolism, called TDO2, with autism2.

Correction: This article has been modified from the original. It has been changed to correct the role of the TDO2 enzyme.