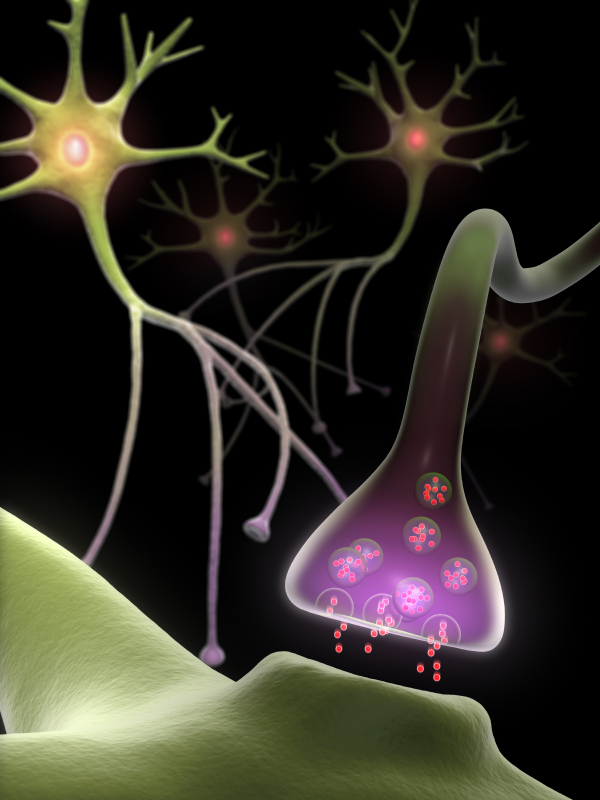 Treating adult mice with lithium restores the ability of neurons in fragile X mice to fine-tune their signaling, according to a study published online in November in Brain Research.

In a healthy brain, activation of synapses, the junctions between neurons, is often followed by a damping down of signals, also called long-term depression, or LTD. In mice with fragile X syndrome, LTD is particularly enhanced at synapses in the hippocampus, altering the fine-tuned regulation of the synapse — a process called synaptic plasticity.

Lithium treatment has been shown to rescue social impairment in fruit flies and mice that model fragile X syndrome. A preliminary clinical trial has also shown some improvements in people with the disorder.

Researchers gave mice lithium in their food, beginning at 5 to 6 weeks of age and until the mice reached 9 to 12 months. Lithium restores LTD triggered by mGluR to normal levels in the hippocampi of fragile X mice, but does not affect controls.

Lithium given to 2-month-old adult mice for up to three months also restores LTD to normal levels, suggesting that it could improve fragile X symptoms in adults with the disorder.