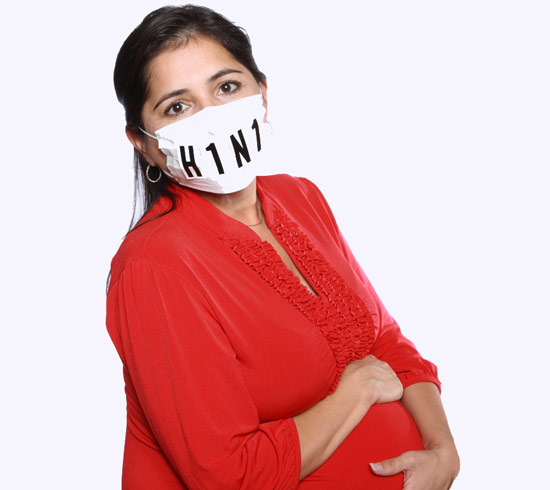 Cold culprit: Swine flu can negatively affect a mouse&rsquo;s placenta, changing both gene expression and the overall structure of the tissue.

Infection with swine flu in early pregnancy causes inflammation in the placenta, and raises the risk of schizophrenia and autism in the offspring, according to a study published in January in Neuropharmacology.

Epidemiological studies have shown higher rates of schizophrenia and autism corresponding to pregnancy during winter months, when infections are more common. Infecting a mother with a substance that elicits an immune response also increases the likelihood of these disorders in both mice and monkeys.

Several studies indicate that this association is caused by immune molecules in the mother. But others suggest that infection of the offspring with the virus could be the culprit.

In the new study, the placenta of a mouse infected with the swine flu virus, or H1N1, at day seven of pregnancy shows higher expression of 77 genes and lower levels of 93 genes. Many of these genes are associated with inflammation and cell death, suggesting that infection negatively affects the environment within the placenta.

The placentae of infected mice are also visibly inflamed, contain several blood clots and are altered in shape.