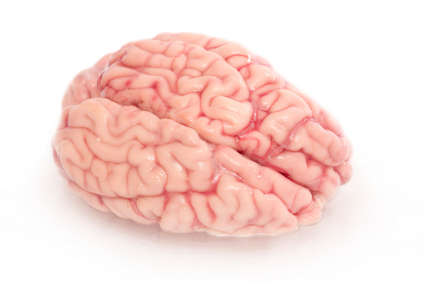 Postmortem brains from adults with autism have lower-than-normal levels of the fragile X mental retardation protein (FMRP), which is missing in fragile X syndrome, according to a study published in October in The Anatomical Record1. Brains from both children and adults with autism also have abnormal levels of other molecules whose activity overlaps with that of FMRP, the study found.

The results suggest that the many promising drug treatments being developed for fragile X syndrome could also treat autism, the researchers say.

Individuals with fragile X syndrome lack FMRP, which regulates the translation of several genes. A study published in July shows that many of these genes, such as SHANK3 and PTEN, are also important in autism.

The researchers also looked at the amount of mGluR5, a signaling molecule that activates a number of genes, including some needed at synapses, the junctions between neurons. Because mGluR5 is known to activate many of the same genes that FMRP represses, inhibitors of mGluR5 are being investigated as treatments for fragile X syndrome. The brains from children, but not adults, with autism have about 200 percent more mGluR5 than do those from controls, the study found.

The study also found that the levels of gamma-aminobutyric acid beta 3, or GABARB3, a component of a receptor that represses brain signals, are 37 percent lower in the brains from adults with autism than in control brains.

Several studies have associated defects in GABA with autism, and a 2009 study shows that the brains of individuals with autism have lower levels of GABRB3 and other subunits of the GABA receptor compared with controls2.