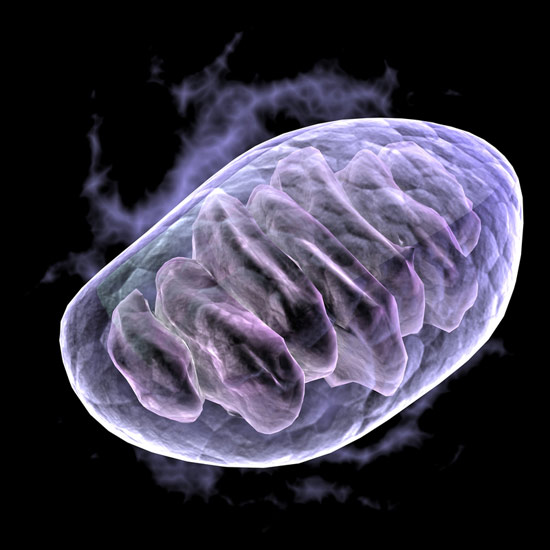 Power protein: Mutations in DISC1 affect the function of mitochondria, the energy producers of the cell, and could explain their link to autism.

Disrupted-in-schizophrenia 1, or DISC1 — a protein associated with both autism and schizophrenia — is involved in the transport of mitochondria, the power-houses of the cell, to their correct locations in neurons, according to a study published in February in Molecular Psychiatry.

Mutations in DISC1 in mice also affect the normal location and growth of neurons in the cerebral cortex, a brain region implicated in autism, according to a separate study published 2 March in Neurobiology of Disease.

Researchers first identified the association between DISC1 and schizophrenia in 1990 in a Scottish family with a history of the disorder. Since then, several studies have linked mutations in this gene to schizophrenia and autism.

In the new study, researchers photographed neurons expressing a fluorescent protein that binds to mitochondria at different time points. Viewed together, the images traced mitochondrial movement in diagonal lines.

Mitochondria are more likely to be stationary in neurons expressing less-than-normal levels of DISC1, indicating that they are not being transported through the cell. Adding DISC1 — but not Phe607, a variant of the protein associated with schizophrenia — rescues this effect. Two other common variants associated with schizophrenia also recover mitochondrial transport.

There is no evidence yet on the role of autism-associated variants in mitochondrial transport. However, several studies have implicated mitochondrial dysfunction in autism.

Mice with either of two mutations in DISC1 make fewer neurons, and have immature neuronal spines — which is also a feature of fragile X syndrome — the second study found.

Although neither of these mutations has been found in people with autism or schizophrenia, a 2007 study showed that mice with the mutations have schizophrenia-like behaviors, including deficits in working memory and an abnormal response to a startling sound.