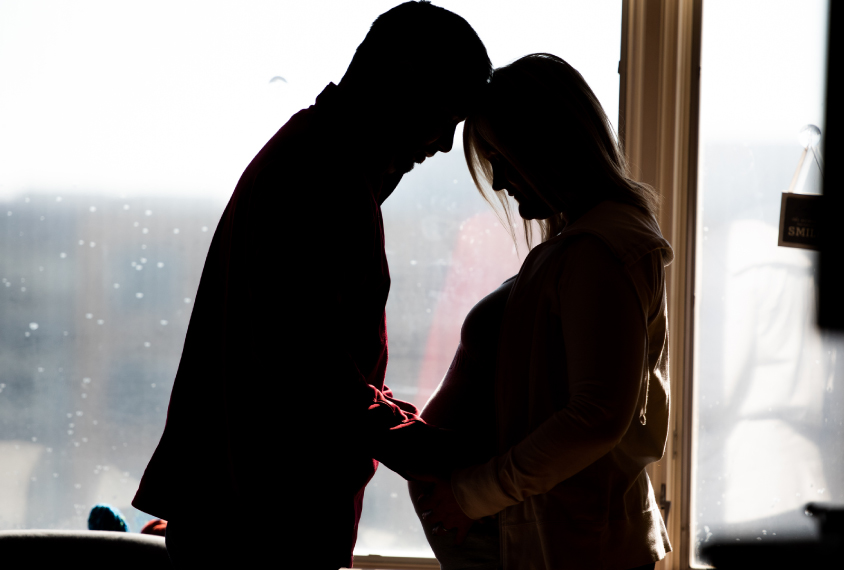 Extra influence: Genetic factors linked to autism may also be linked to prenatal factors tied to the condition.

Women who carry genetic contributors to autism and other neurodevelopmental conditions may be more likely to experience conditions or engage in behaviors during pregnancy that are themselves correlated with autism in children, a new study finds.

“Research taking into account shared genetics is important to avoid potentially misleading conclusions and unnecessary feelings of guilt in parents,” says lead investigator Alexandra Havdahl, associate professor of psychology at the University of Oslo in Norway.

A variety of disturbances during pregnancy, such as medications or illnesses, may predispose children to autism and other conditions, such as attention-deficit/hyperactivity disorder (ADHD) and schizophrenia. It remains unclear, however, how strong an influence such prenatal influences actually have, as the genes that parents pass on to their children may also play a part in the development of these conditions.

But teasing apart the complex relationship between pregnancy-linked factors and neurodevelopmental conditions “can support new or less prioritized targets of intervention,” Havdahl says.

For example, shared genetics likely explains why women who smoke during pregnancy have increased odds of having a child with ADHD, prior work has shown. Likewise, the apparent link between a child’s autism and exposure to antidepressant drugs during pregnancy may actually reflect nothing more than their mother’s genetic predisposition to depression.

To disentangle prenatal exposures from parental genetics, Havdahl and her colleagues examined data from 14,539 women and 14,897 men enrolled in the Norwegian Mother, Father and Child Cohort Study. They analyzed the parents’ polygenic scores — tallies of genetic variants linked to particular traits — for autism, ADHD and schizophrenia. They also investigated 37 maternal or paternal factors potentially linked to neurodevelopmental conditions, including the use of prenatal vitamins or medications and such health conditions as depression, diabetes and preeclampsia.

The women’s polygenic scores for autism, ADHD and schizophrenia were associated with reports of depression and anxiety during pregnancy, as well as depression at other times in life, the researchers found. The women’s autism polygenic scores were weakly linked with reports of migraine and urinary tract infections as well. The findings appeared 6 July in JAMA Psychiatry.

“The fact that they detect these effects in such a small study is food for thought,” says Jakob Grove, associate professor of biomedicine at Aarhus University in Denmark, who did not participate in this study. “We need to follow up with a larger sample.”

Although the scientists found little evidence of other associations between parental autism polygenic scores and pregnancy-linked factors, such links may exist, Havdahl says.

“Our study had less power to detect associations between autism polygenic scores and pregnancy factors than for ADHD and schizophrenia polygenic scores,” she says, because of the low heritability of common autism-linked genetic variations. “With larger genetic studies, this will be understood better.”

In the future, the team plans to further analyze the Norwegian Mother, Father and Child Cohort Study to try to understand how genes and/or pregnancy-linked factors influence specific traits, such as expressive language, social communication, repetitive behaviors, attention and hyperactivity, Havdahl says. “In addition, we are planning studies to understand the social or environmental factors that contribute to adverse pregnancy exposures in women with neurodevelopmental conditions, in order to inform research on supports.”

More answers may also emerge as these children get older, says Heather Volk, associate professor of mental health at Johns Hopkins University in Baltimore, Maryland, who did not take part in this work. That dataset could reveal “how the genetic risk for these conditions during pregnancy might influence neurodevelopmental disorder risk in the offspring.”

With reporting by Laura Dattaro.