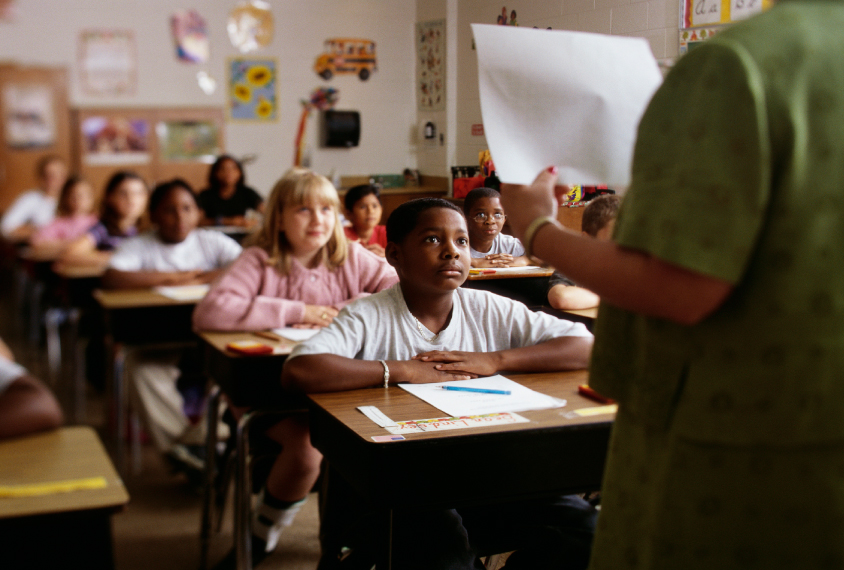 Head count: A study of more than 7 million schoolchildren shows that race, ethnicity and socioeconomic status can influence who obtains an autism diagnosis.

About 1.8 percent of schoolchildren in England are autistic, according to one of the largest autism prevalence studies to date. The prevalence is highest among Black children — about 2.1 percent.

The findings, published today in JAMA Pediatrics, represent a slight uptick from a 2009 estimate of 1.6 percent. A 2020 study put the country’s prevalence at 2.3 percent.

The analysis draws on 2017 data from more than 7 million children aged 5 to 19 in England’s National Pupil Database, which tracks school enrollment.

The team identified 119,821 students diagnosed with autism, or a prevalence of 1.76 percent, after adjusting for age and sex; 21,660 of them, or 18 percent, also have intellectual disability or a learning disability, such as dyslexia.

Students who have ever been eligible for free school meals — a marker of low socioeconomic status — are more likely to be autistic than those who have not. Socioeconomic disadvantages in comparison with white students accounted for more than 12 percent of the increased autism prevalence among Black and multiracial children, the researchers found.

Until recently, Black children in the United States were less likely to be diagnosed with autism than their white and Asian peers, although studies in both the U.S. and Europe have found higher rates of autism among children of immigrants, including some Black children.

In the new study, however, children who speak a language other than English at home were less likely to have an autism diagnosis than those whose primary language is English.

The findings suggest a need to better understand how health policy, race, ethnicity and socioeconomic status intersect with autism and access to services, the researchers write.