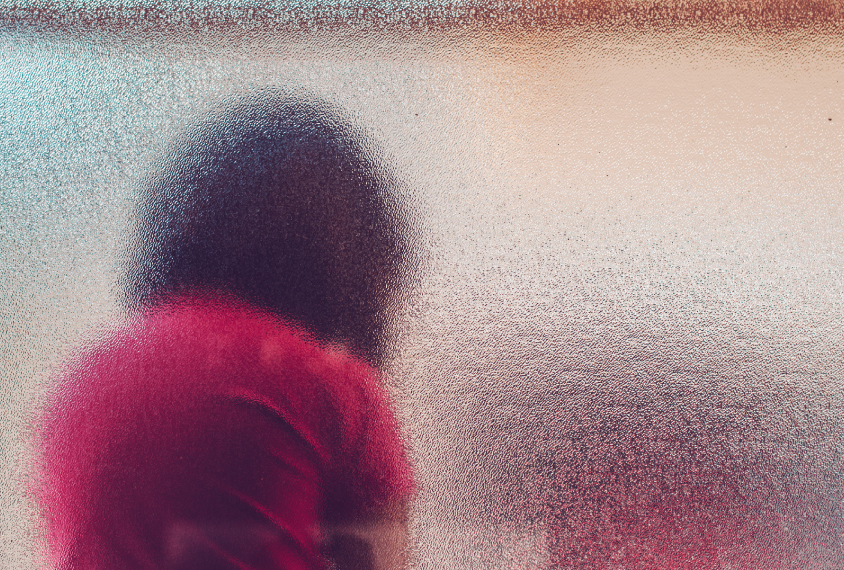 Heavy burden: Most autistic children who are suicidal have co-occurring psychiatric conditions.

About 10 percent of autistic children have suicidal thoughts and behaviors. Nearly all of these children have co-occurring psychiatric conditions, and 81 percent receive mental health services.

Researchers presented the unpublished results yesterday at the 2019 International Society for Autism Research meeting in Montreal.

“There are still 19 percent of the children who were receiving no specialized mental health care, despite the fact that they’re having suicide risk,” says lead investigator Paul Lipkin, director of medical informatics at the Kennedy Krieger Institute in Baltimore, Maryland, who presented the findings.

Suicide is the second most common cause of death among 10- to 34-year-olds in the United States, according to the U.S. Centers for Disease Control and Prevention. The suicide rate in this age group has increased by 24 percent since 1994.

Autistic people may have an even higher risk of suicide, underscoring the need for doctors to identify those at risk and how to protect them.

The screen is designed to be administered via interview to children or their parents by a nurse or doctor. It consists of five yes-no questions that probe whether a child has thought about killing herself or attempted to do so. A ‘yes’ response to one or more questions indicates risk of suicide.

The researchers collected responses to the ASQ from 542 autistic children aged 8 to 17, or their parents, during routine clinic visits. They flagged 58 children for suicide risk.

The researchers confirmed autism diagnoses for 48 of these children; 40 completed the ASQ themselves.

Although the ASQ is simple and easy to administer, Lipkin warns that it has yet to be validated for use in autistic people.

Unpublished results from a second study underscore the importance of this step; that study suggests that a tool commonly used to flag people for suicide risk may not work well in autistic adults.

That team looked at the validity of a screening tool called the Suicidal Behaviors Questionnaire-Revised. They compared the responses from 188 autistic adults and 183 controls.

Autistic adults have difficulty interpreting two of the screen’s four questions. As a result, the tool may underestimate suicidality in this group, says lead investigator Sarah Cassidy, assistant professor of psychology at the University of Nottingham in the United Kingdom.

Cassidy and her colleagues are working with autistic adults to adapt the questions and improve the screen’s ability to spot suicidality in autism.