Levels of brain chemicals may reflect severity of autism traits 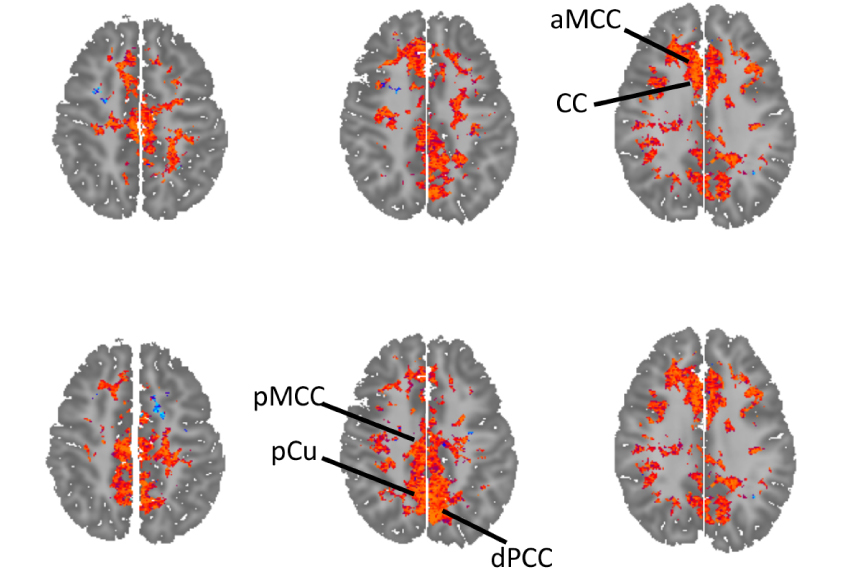 Dose response: Elevated levels of glutamate, a chemical messenger in the brain, may track with autism severity.

The levels of four chemicals in the brain may distinguish autism and vary with its severity, according to a new study1.

Autistic people tend to have high levels of at least one of these chemicals in their neurons and low levels in the projections from these neurons.

Each chemical reflects a different aspect of brain activity: N-acetylaspartate serves as an index of neuronal density; glutamate and glutamine mediate excitatory brain activity; creatine and phosphocreatine are needed for producing the cell’s energy; and choline compounds make the chemical messenger acetylcholine.

“Each of the four metabolites that we measure provides different windows into brain biochemistry and physiological processes,” says lead researcher Bradley Peterson, director of the Institute for the Developing Mind at the University of Southern California in Los Angeles.

This method offers a more detailed view of brain metabolites than previous analyses.

Traditional spectroscopy measures metabolites within large chunks or ‘voxels’ of the brain that are about 8 cubic centimeters in volume. These chunks include multiple tissues types. By contrast, multiplanar imaging measures multiple smaller voxels at once, each only 1 cubic centimeter. It also separates those voxels into gray and white matter — neuron cell bodies and their projections, respectively.

“Each voxel has a different amount of gray matter, white matter and spinal fluid,” says Simon Maier, a neuroimaging researcher at the University of Freiburg in Germany, who was not involved in the study. For example, he says, the level of N-acetylaspartate is much lower in white matter than in gray matter. “So it’s important to adjust levels of metabolites for each type of tissue,” he says.

For both white and gray matter, the more a person’s levels of these chemicals differ from those of controls, the more severe that person’s autism traits, as measured by the Autism Diagnostic Observation Schedule and the Social Responsiveness Scale. The results were published in July in Biological Psychiatry.

“It suggests that individual differences in metabolites are related to severity of symptoms,” Peterson says. “We found the same thing with [intelligence quotients (IQ)] — the greater the reduction [of the chemicals] in white matter, the lower the IQ is.”

The team also observed a sex difference: The levels of the chemicals in autistic women are similar to those seen in neurotypical men.

“This paper suggests that women are somehow protected from autism, but if they have metabolite concentrations that are more masculine than [those of] other women, it could increase their risk of having autism,” Peterson says.

Understanding the association between brain metabolites and autism severity could help researchers develop biomarkers for diagnosing the condition, says Cara Westmark, assistant professor of neurology at the University of Wisconsin-Madison, who was not involved with the study. “The differences that they saw really underscored the need to study metabolism on the cellular level and how it varies across the brain regions.”

Metabolic differences in the brain might also shed light on different forms of autism. “My hope would be that in the future, if you have a young child who is diagnosed with autism, you could get a map of metabolites and be able to determine how severe their symptoms will be and what their overall level of functioning later in life,” Peterson says.