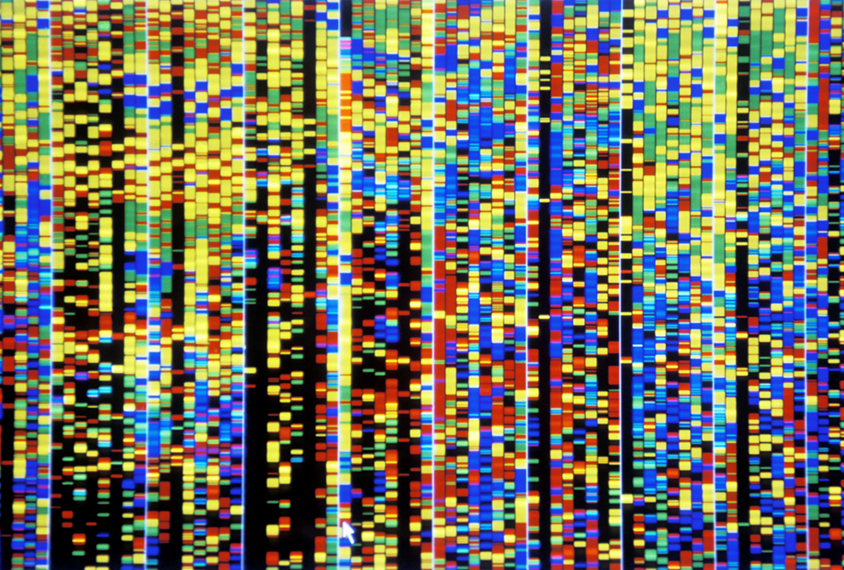 Growing list: The latest iteration of the largest autism genetics study reveals 255 genes that have ties to autism.

After doubling its sample size, the largest study of genetic data from autistic people has identified 255 genes associated with the condition, an increase of more than 40 genes since the researchers’ 2019 update; 71 of the genes rise above a stringent statistical bar the team had not previously used. The new analysis also adds data from people with developmental delay or schizophrenia and considers multiple types of mutations.

“It’s a really significant step forward in what we do,” said Kyle Satterstrom, a computational biologist in Mark Daly’s lab at the Broad Institute in Cambridge, Massachusetts. Satterstrom presented the findings virtually on Tuesday at the 2021 International Society for Autism Research annual meeting. (Links to abstracts may work only for registered conference attendees.)

The team’s previous analyses used data from the Autism Sequencing Consortium, which enrolls families through their doctors. The researchers mainly scoured the genetic data to find rare, non-inherited mutations linked to autism.

In the new analysis, the researchers added data from SPARK — an initiative that collects genetic information from autistic people and their families — to double the number of autistic people in the study. (SPARK is funded by the Simons Foundation, Spectrum’s parent organization.) In addition to such variants, the team searched for inherited variants and copy number variants — repeated or missing stretches of DNA, which tend to occur spontaneously.

“This is a much more fleshed-out model than we had used previously,” Satterstrom said in his presentation.

The researchers analyzed the protein-coding portions of the genome, known as the exome, of 61,877 people, including 20,168 autistic people and 5,391 of their non-autistic siblings. That analysis identified 255 genes associated with autism.

Of those, 55 were not present on the team’s new list of 255 genes or on the list of developmental delay genes, suggesting an association with a more general neurological outcome, Satterstrom said.

There was less overlap with the Schizophrenia Exome Meta-Analysis, which had identified 10 genes strongly associated with schizophrenia. In at least one of those 10, an autism-linked gene called TRIO, one type of mutation occurred in schizophrenia and another in both autism and developmental delay, suggesting more overlap between the latter two conditions. But whether that finding will be replicated with other genes is an open question, Satterstrom said.

The team next plans to add 3,000 new family groups from SPARK and to assess whether there are genetic differences between participants in that study, which allows families to enroll themselves, and participants in the Autism Sequencing Consortium. Because enrollment methods differ, so too might the characteristics of the people in the two datasets, Satterstrom said.

Future studies could probe the mechanisms by which the genes contribute to autism, potentially leading to new interventions, Satterstrom says. The genes could also be useful for individuals or families seeking a genetic diagnosis.

“It’s basically the first steps towards trying to figure out how you might target an autism therapy,” he says.