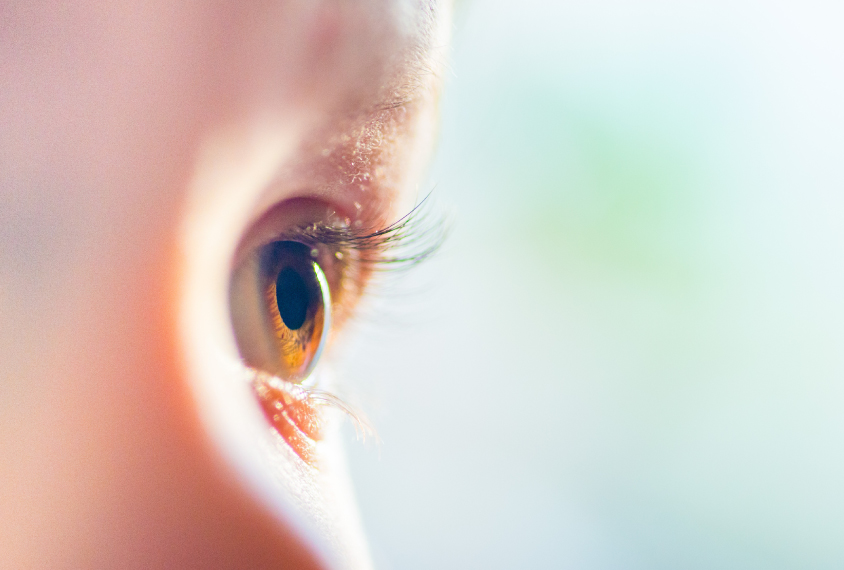 Children with autism who have different verbal and intellectual abilities seem to glean useful social information from different parts of the face, according to the largest-ever eye-tracking study of the disorder1.

These differences suggest that children with autism adapt to their environment based on their specific strengths and weaknesses, the researchers say.

The findings, published in the March issue of the Journal of the American Academy of Child and Adolescent Psychiatry, illustrate both the importance and the challenges of studying differences among people with autism.

“Different people have different compensatory strategies to navigate the demands of social life,” says lead investigator Ami Klin, chief of the division of autism and related disorders at Emory University School of Medicine in Atlanta.

Experts applaud the study for taking an approach that’s only beginning to gain traction in the autism field: parsing the notoriously diverse disorder into smaller groups of children that share a particular trait, such as verbal ability. Doing so could help pinpoint new imaging or genetic biomarkers, and could help clinicians choose effective treatments, researchers say.

“The study highlights that any interventions that are used need to be specific to the child in question,” says Gwyneth Doherty-Sneddon, professor of psychology at Northumbria University in the U.K., who was not involved with the new study. “There are important individual differences, so an intervention that might work well with one group of children is not going to work well with another group.”

In the past decade, Klin and his colleague Warren Jones have done similar eye-tracking studies on both toddlers2 and high-functioning verbal adults3 with autism. They’ve shown that, when looking at faces, typical controls zero in on the eyes, which convey subtle social and emotional cues. In contrast, individuals with autism — even as 15-month-old babies — avoid eyes and gaze at mouths instead.

In the new study, the researchers measured the gaze of 109 children with autism and 26 controls, all of whom were around 10 years old, as they watched scenes in which children are interacting with one another from the films Welcome to the Dollhouse and The Sandlot.

The findings confirm previous research showing that people with autism focus less on faces than do controls. In this case, researchers found that the controls spent 66 percent of viewing time looking at facial features — eyes or mouths — whereas a subgroup of 37 age-, gender- and intelligence quotient (IQ)-matched children with autism did so just 48 percent of the time.

To better understand possible variations in behavior among the children with autism, the researchers also looked at whether, within the larger autism group, gaze patterns are linked to social ability, and if these relationships depend on verbal, non-verbal or overall IQ scores.

The findings are complicated and somewhat difficult to interpret.

For 18 children with better verbal IQ than non-verbal IQ — the typical cognitive profile of individuals with Asperger syndrome — the amount of time they fixated on mouths correlated with their level of social ability, as measured by the Autism Diagnostic Observation Interview.

The children did not spend more time looking at mouths than the other autism subgroups, as would be expected, but Klin says this could be due to the nature of the movie scenes, which don’t have many face close-ups as those used in previous studies. In any case, he argues that these children seem to get more out of the information conveyed by the mouth.

Cause and effect isn’t clear, either. It could be that the reason they have relatively strong verbal skills is because they were attracted to mouths from a very young age, he says. It’s also possible that they look at mouths because they rely on verbal cues to guide social interactions.

“This paper is showing that behaviors that are sometimes thought to be atypical may actually have an adaptive role,” Doherty-Sneddon notes. “It helps widen our thinking on the functionality of certain behaviors.”

Another subgroup in the new study showed the opposite result. For 31 children with high verbal and non-verbal IQs, mouth fixation time correlated with lower social ability.

“That’s running against the current of the main group finding, so that’s the striking difference,” says Robert Schultz, director of the Developmental Neuroimaging Laboratory at the Children’s Hospital of Philadelphia, who was not involved in the study.

It’s hard to know what to make of these findings, Schultz adds, as the subgroups are fairly small. “It’s really cool that they found such a huge group difference,” he says. “When you start breaking down the sample into small groups, it’s interesting but more speculative.”

Larger studies that replicate these data are needed before drawing too many conclusions from these subgroup correlations, notes Terje Falck-Ytter, a postdoctoral researcher at the Karolinska Institutet in Stockholm, Sweden. Still, he says the study shows the potential benefit of differentiating study participants based on social ability.

Falck-Ytter and his collaborators used a similar approach in a study published 22 February in the Journal of Autism and Developmental Disorders4. The researchers tracked the gaze of preschool-aged children while they watched a movie of a woman pointing or looking at one of three toys. Typically developing controls tend to follow the gaze of the woman in the video, demonstrating joint attention, whereas children with autism do not, the study found.

Importantly, the researchers also used a parental questionnaire to measure the children’s ‘adaptive communication’ skills, which reflect how well they listen, pay attention and follow instructions in real life. Falck-Ytter found that the children with the worst adaptive communication scores also have the lowest accuracy on the gaze-following task.

Taken together, the new studies suggest that interesting novel relationships can arise from drilling down into the autism spectrum, Falck-Ytter says. “I think that’s a really important thing because autism is obviously too broadly defined, currently.”

He is repeating his study on younger children, while Klin is working on refining eye-tracking techniques. In the new study, Klin’s analyses pooled gaze fixation in a particular region over many minutes. His group is developing a new statistical method that would instead measure the dynamic change in gaze over time.

“When you look moment by moment, your measures become much more powerful,” Klin says. “They show the unfolding of social learning.”