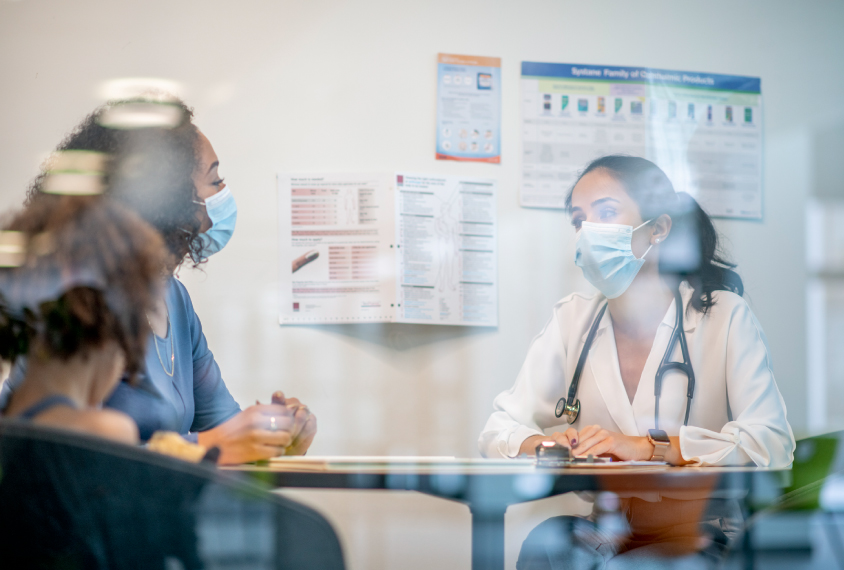 Missing information: Genetic testing can help families and scientists, but only a fraction of autistic people get it.

Only about a quarter of autistic people undergo genetic testing — even though such testing can guide medical care and multiple organizations encourage it. The reasons why, an unpublished survey finds, include insurance issues, parental concerns about stigma, and health-care providers’ own misconceptions about genetic testing, along with their fears of long waitlists.

Researchers presented the results in a poster Wednesday at the 2022 American Society of Human Genetics conference in Los Angeles, California.

The team interviewed 15 health-care professionals who diagnose autism — most of whom are psychologists, without formal training in genetics — to identify the reasons why they would or wouldn’t recommend genetic testing to their patients.

“We might think that genetic testing can help people learn about genetics better and help people learn about autism better,” says study investigator Amy Wang, a researcher in the Engagement Methods Unit of the National Human Genome Research Institute in Bethesda, Maryland. “So that may help families understand and may help health-care providers kind of dispel the misconceptions.”

Genetic testing can help families understand the diagnosis and plan interventions, and it also helps advance scientific knowledge. Wang and her colleagues plan to produce videos to educate health-care providers on the benefits of genetic testing.

Getting the results of genetic tests into shared databases is also vital so that researchers and clinicians can learn from them. But a new pilot study suggests that clinically ascertained autism-related variants are under-represented in publicly available resources, according to another poster, presented Wednesday by Maya Chopra, a researcher at Boston Children’s Hospital.

Chopra’s team drew on data in the National Brain Gene Registry, which aggregates clinically identified variants in people with autism and/or intellectual disability.

Test results from about 200 registrants contained 470 unique variants in 53 genes, Chopra’s team found. Of those, half — 235 — were missing from ClinVar, the most commonly used database, and 219 were missing from all the disease databases analyzed.

“The rest of these variants are not in the public space,” Chopra says. “They’re not contributing to the understanding of what these disease genes do, and they’re not being shared.”

That’s particularly unfortunate because the variants are rare, she adds. “The only way we’re going to understand these rare disorders is if we aggregate information, and we make that data available to researchers, to clinicians and even to families who need to better understand.”

The National Brain Gene Registry combines genetic variant information with the results from a detailed virtual neurobehavioral test and de-identified electronic health record data — all of which goes into a centralized registry for researchers to access.

The project, currently in its third year of funding out of four, is unusual because it’s highly collaborative, Chopra says. “The barrier we’re trying to overcome is this: People have genetic tests because they’re widely available. But all of these tests are just sitting in medical records. They’re just sitting in files; they’re not being shared so that they can contribute to understanding the clinical picture of the symptoms and the features of the disorder.”

The research team is already using the information to define which genes are intellectual disability genes, which are autism-related genes, and which of the variants are relevant.

“That’s really transformational because it means that people who are now being diagnosed with these disorders will have more information to lean on,” Chopra says.

An earlier version of the story misnamed the Engagement Methods Unit.