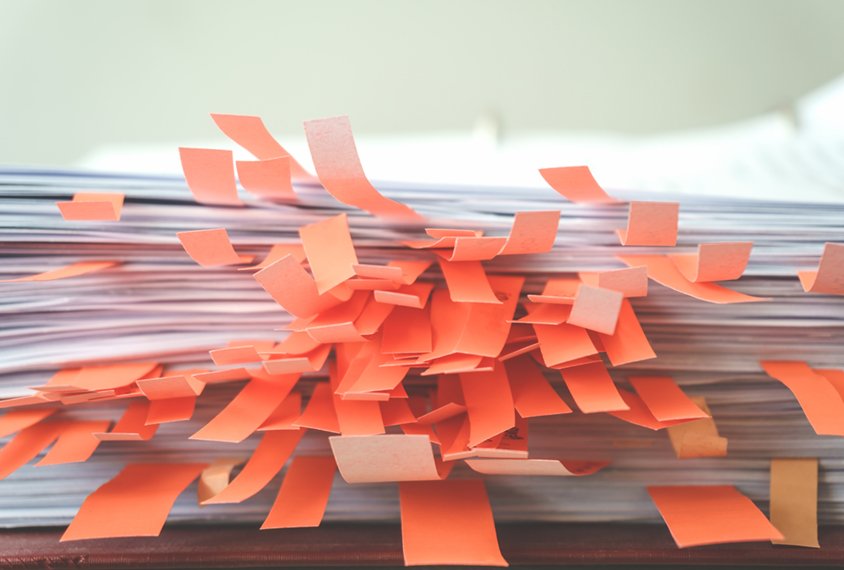 Mass recall: A retracted paper that mysteriously mentions autism is among more than 400 that have earned an expression of concern.

A geosciences journal has retracted a paper on “​​scenic beauty estimation of plant landscape on the roof” that mysteriously cited a study on autism.

The retraction, by the Arabian Journal of Geosciences, a Springer Nature title, follows reporting by Spectrum in January about several studies on unrelated subjects that all cited autism papers.

The publisher “found a number of articles, including this one, with a number of concerns, including but not limited to compromised editorial handling and peer review process, inappropriate or irrelevant references or not being in scope of the journal or guest-edited issue,” according to the 18 April retraction notice.

“Based on the investigation’s findings the Editor-in-Chief therefore no longer has confidence in the results and conclusions of this article,” the notice continues.

Haiying Li, associate professor at North China University of Water Resources and Electric Power and corresponding author of the paper, did not respond to Spectrum’s request for comment. Li “has not explicitly stated whether they agree or disagree with this retraction notice,” according to the journal.

The retraction was first noted by “Hoya camphorifolia,” a commenter on PubPeer, an online platform that researchers use to discuss journal publications. (PubPeer assigns its users a random pseudonym “from the tree of life,” according to the site.) The same commenter had previously noted an expression of concern for the paper, one of more than 400 such expressions of concern by the Arabian Journal of Geosciences and other Springer Nature titles. (The author of this story is co-founder of Retraction Watch, which first wrote about the 400-plus expressions of concern.)

Guillaume Cabanac, associate professor of computer science at the University of Toulouse in France, told Spectrum in January that the unusual citations are “likely a scam” designed to artificially inflate an author’s metrics.