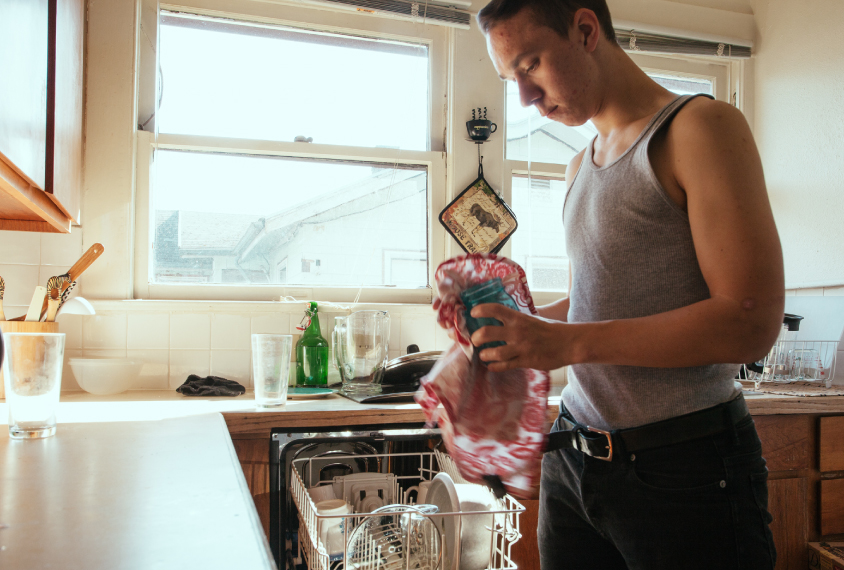 Clear patterns: Autistic people with a high quality of life tend to have few behavioral problems.

Just two factors assessed in childhood predict how well people with autism will function as adults, according to a new study: intelligence quotient (IQ) and behavioral problems such as hyperactivity1.

The ability to predict adult outcomes could enable clinicians to offer autistic children targeted treatments early in life and improve their chances of a better life — to a point.

“Having strong cognitive ability doesn’t promise you a good outcome,” says lead investigator Catherine Lord, distinguished professor of psychiatry and education at the University of California, Los Angeles. However, for people with a low IQ, she says, “the chances of being independent are very, very slim.”

Lord and her colleagues compiled data on 123 people with autism. The team first assessed the participants during childhood, many before the age of 3, and assessed them again when they were 22 to 27 years old.

“It’s an important study because there aren’t many that have followed up [on] people over this length of time,” says Patricia Howlin, professor emeritus of clinical child psychology at King’s College London in the United Kingdom, who was not involved in the work.

The researchers evaluated the participants on a wide range of factors, including the severity of their autism traits, IQ and the presence of behavioral problems. They also analyzed them in adulthood on their quality of life, such as whether they lived independently, held a job and had friends.

The participants fell into four groups based on their quality of life as adults. Those in the most successful group often lived independently, had a job and maintained multiple friendships. The least successful group typically achieved none of these things. The two middle groups achieved some but not others, and often only to a limited extent.

“If you have a lot of mental health problems, even if your IQ is high, your chances of being independent are dramatically reduced,” Lord says. “On the other hand, people that may not have as much cognitive ability but are functioning fairly well in terms of mental health can do better than you might think.”

The study has some limitations. Only 21 of the participants are women, and 102 are white. Lord acknowledges the need for larger studies with more diverse representation but says she expects the findings will hold up even in other populations.

Other researchers praised the study’s approach.

“I found the analyses here very convincing,” says Inge-Marie Eigsti, professor of psychological sciences at the University of Connecticut in Storrs. “They predict really an amazing amount of the variance in adult outcomes.”

The study highlights the importance of giving autistic children support and education that is best suited for their individual needs. Everyday ‘adaptive’ skills, such as getting dressed, following rules and knowing when to go to the doctor, are also crucial for independent living, Lord says.

“There’s a big push to focus more on adaptive skills,” she says. “Adaptive skills can be changed, whereas we’re not good at changing IQ.”

Howlin adds that caregivers and teachers should find domains in which each child is comfortable and build on those, rather than repeatedly trying to teach the child a skill for which she has no aptitude.

“Both cognitive and language profiles in people with autism tend to be very uneven,” Howlin says. “If they’re struggling to write with a pencil but are great with a computer, you use the technology.”

It is also crucial to find out what the person with autism wants, Howlin says.

“The focus has been very much on more normative ideas of what’s a good outcome, whether it’s being in a relationship, having a job [or] living independently,” she says. “These aren’t necessarily the criteria that may be most appropriate for people with autism.”

An outwardly ‘normal’ life may have hidden disadvantages, such as high stress levels, she notes.

Eigsti and her colleagues are tackling this aspect in the Autism Long Term Outcomes Study, asking young adults on the spectrum about their priorities.

So far, Eigsti says, what they want is not much different than what any neurotypical person might want.