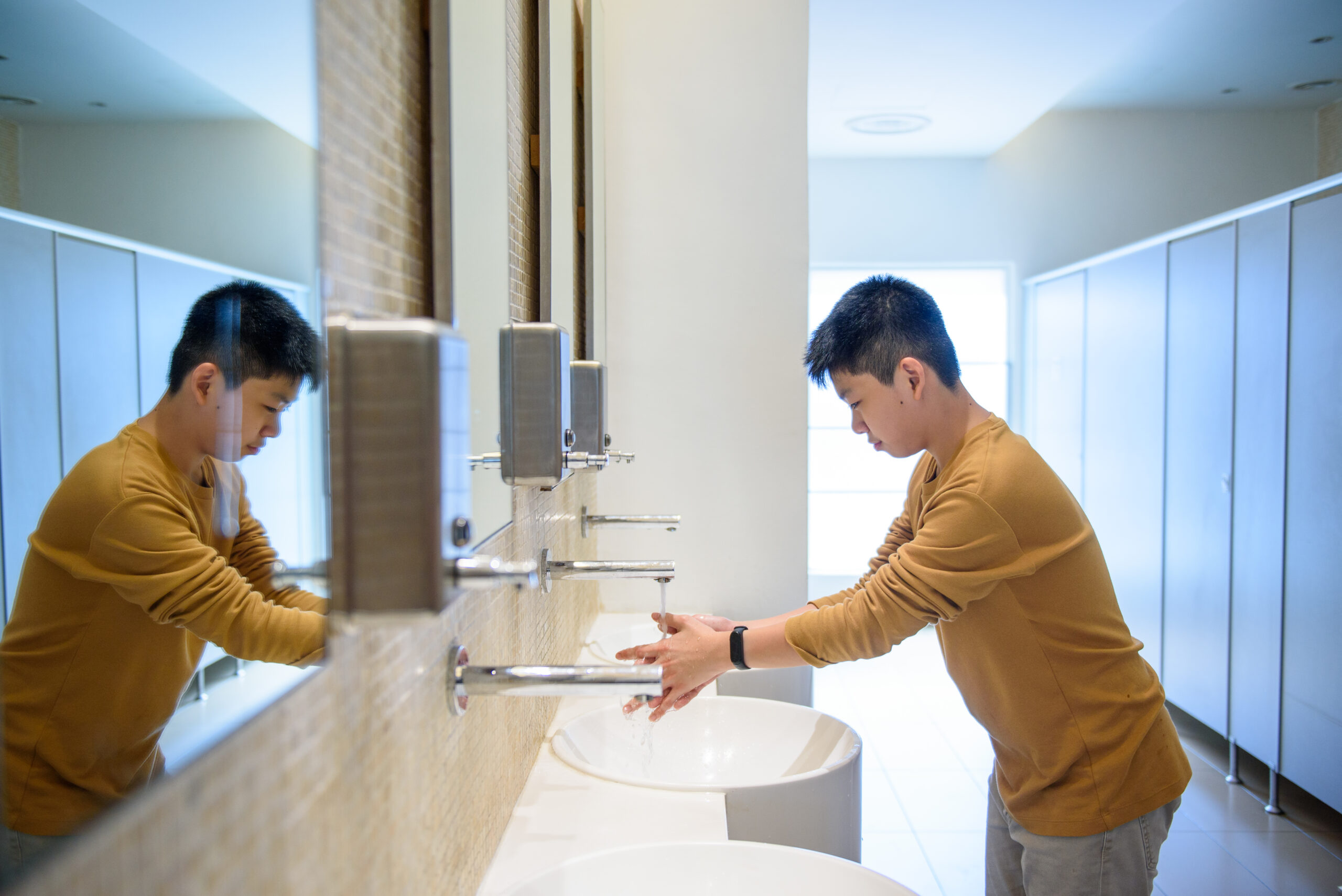 Autistic teenagers with cognitive inflexibility, a rigid thinking style that makes it difficult to switch tasks or adjust goals, are prone to emotional and behavioral issues as young adults, according to a new longitudinal study.

Teaching these teenagers to be more flexible — for example, by practicing problem-solving — might temper their tendency to experience anxiety and depression as adults, says lead investigator Matthew Hollocks, a psychologist and lecturer at King’s College London in the United Kingdom.

Based on clinical observations, researchers had suspected that “inflexible thinking styles can be a major contributor to mental health difficulties in autistic young people and potentially something that can maintain [those difficulties] over time,” Hollocks says.

But few previous studies had probed the connection, Hollocks adds.

“This carefully conducted longitudinal study demonstrates that cognitive inflexibility is a contributor to emotional and behavioral problems in young adults with autism,” says Lucina Uddin, professor of psychiatry and biobehavioral sciences and co-director of the Center for Cognitive Neuroscience Analysis Core at the University of California, Los Angeles, who was not involved in the study.

Hollocks and his team analyzed data from 81 autistic people who had been assessed at ages 16 and 23 as part of the Special Needs and Autism Project, a longitudinal study of people born between 1990 and 1991 in the South Thames region of England.

As part of that project, participants complete three cognitive flexibility measures, as well as two other well-known tests of restricted and repetitive behaviors and verbal intelligence. Parents complete surveys about their child’s emotional and behavioral problems at ages 16 and 23, and about symptoms of anxiety and depression at age 23.

Of three traits — cognitive inflexibility, repetitive behaviors and low verbal intelligence quotient — measured at age 16, cognitive inflexibility was most strongly associated with depression, anxiety and behavioral problems at age 23, a statistical analysis revealed. The results were published in Autism in September.

“Once you parse out the impact of restrictive and repetitive behaviors, we find that the cognitive inflexibility is related to emotional symptoms in childhood, but then distinctly both to anxiety and depression in the adult period,” Hollocks says. It’s possible that cognitive inflexibility works to enhance or maintain anxiety and depression over time, he says.

The study “highlights the importance of individualized approaches to the treatment of mental health comorbidities for autistic people based on individual profiles and their specific cognitive mechanisms,” says Connie Sung, associate professor of rehabilitation counseling at Michigan State University in East Lansing, who was not involved in the research.

“[The] use of several objective, well-validated neuropsychological measures for assessing cognitive flexibility” was a strength of the study, Sung adds.