Inflammation in womb may spawn autism-like traits in males 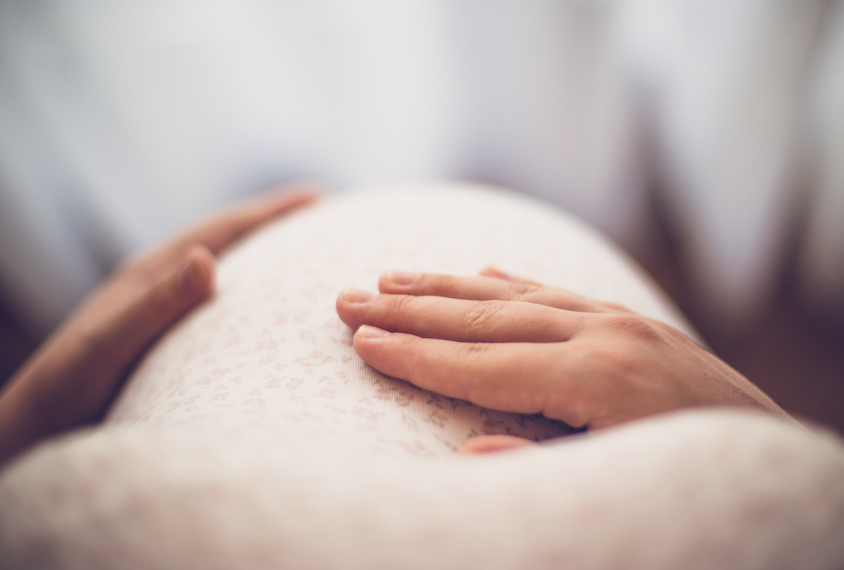 Hidden problems: Chronic inflammation may smolder beneath the surface in some pregnant women.

Chronic exposure to inflammation in the womb alters autism gene expression and disrupts social behavior in male mice, but not females.

Levels of the inflammatory marker interleukin-17 (IL-17) may be elevated in children with autism1. Studies have also shown that disabling IL-17 with an antibody reverses autism-like behaviors in mice exposed to infection in the womb.

The new findings suggest that extended prenatal elevation of IL-17 in the absence of infection can also alter brain development and behavior.

Chronic inflammation may smolder beneath the surface in some pregnant women, says lead investigator Hanna Stevens, associate professor of psychiatry at the University of Iowa. Its effects may not crop up until later in the pregnancy or in the child’s development, she says.

The researchers gave pregnant mice an infusion of IL-17 throughout gestation via pumps implanted under the skin.

Male pups exposed to inflammation express 320 genes differently than controls do. These genes primarily have functions at synapses (neuronal junctions), and 37 of them are linked to autism.

The researchers saw no gene-expression differences in the females, however.

“We didn’t expect this level of sex specificity — absolutely not,” says Banu Gumusoglu, a graduate student in Stevens’ lab who presented the results. “It shows a very specific vulnerability in males and a resilience in females that is very, very striking.”

As adults, the males spend less time interacting with another mouse than controls do. They also show excessive exploratory behavior. The females behave similarly to the controls on both tests.

The findings hint that easing inflammation during pregnancy might prevent problems in the males.

“These factors that people are now linking with psychiatric risk later can really be important for us to understand as places we could intervene,” Stevens says.

The researchers plan to explore whether IL-17 also affects the placenta in a sex-specific manner.