Infection during childhood may aggravate autism risk from mutation 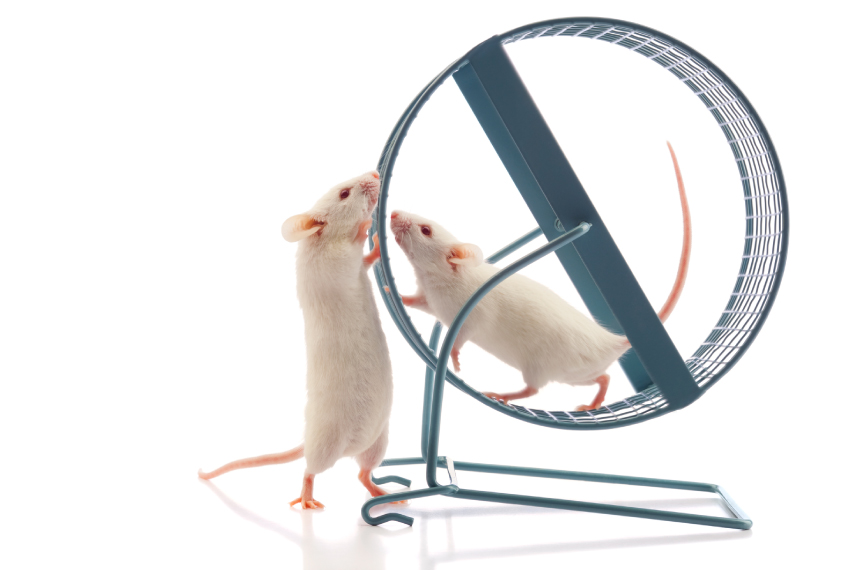 An immune response to infection may partly explain why only some children with tuberous sclerosis have autism, a new study suggests.

Mutations in TSC2 cause a syndrome called tuberous sclerosis. About half of children with the syndrome also have autism.

“Not all of them are affected, so the mutation itself is not the only reason,” says Manuel López-Aranda, a postdoctoral fellow in Alcino Silva’s lab at the University of California, Los Angeles, who presented the findings.

López-Aranda and his colleagues injected mice with a viral mimic on three separate days during the animals’ first 10 days of life. The injection ramps up the levels of an immune molecule called interferon, which induces cells to attack pathogens. When the mice were adults, the team assessed their social memory.

The researchers tested the mice’s social skills in the classic three-chambered test, in which they are given the choice to interact with either a novel mouse or one they have met before. Unlike controls, the mutant mice do not prefer an unfamiliar mouse over a familiar one, but they do show the usual preference for a novel object over a familiar one.

This suggests that their memory impairments are specific to the social domain.

Treating the mice with a drug called rapamycin normalizes the mice’s social memory. Rapamycin counteracts the effect of TSC2 loss by blocking a signaling pathway called mTOR; it is in clinical trials for treating tuberous sclerosis.

Deleting the receptors for interferon also eases mice’s social memory problems. And so does giving the mice a drug that depletes microglia, which produce interferon. Depleting microglia also normalizes an electrical signal in the hippocampus called long-term potentiation, which is crucial for the formation of memories.

“It is the microglia that are triggering this phenotype,” López-Aranda says.

The immune activation affects only male TSC2 mice. This may be because of inherent sex differences in the function of microglia, López-Aranda says.

Another unpublished study reported at the meeting found a circuit that is important for social memory in mice lacking MECP2; this gene is mutated in Rett syndrome and is also linked to autism.

The brains of these mice have unusually strong connections between the hippocampus and the prefrontal cortex, reported Mary Phillips, a graduate student in Lucas Pozzo-Miller’s lab at the University of Alabama at Birmingham. Dampening activity in this circuit normalizes the mice’s social memory.