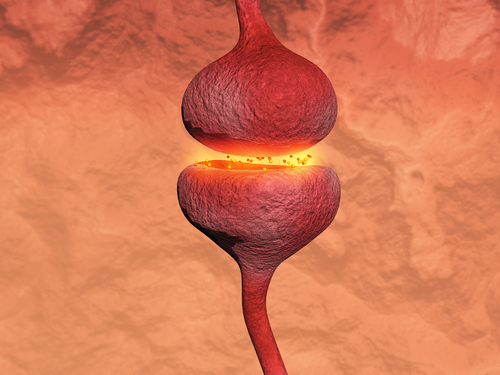 Stick together: A protein that may connect neurons in the brain is mutated in two families with autism and learning disability.

The chromosomal region 16q21 has been linked to both autism and learning disability, and has a 96 percent chance of containing an autism-linked gene, previous reports have found.

In the new study, researchers found a mutation in CDH8 — one of only five potential genes in this region — in three brothers with autism, but not in their four unaffected siblings, suggesting a strong association with the disorder.

The team did not find any mutations in CDH8 in 5,023 controls without autism or learning disability, culled from other studies.

Other members of the cadherin family, CDH9 and CDH10, have also been linked to autism. Cadherins help bind neurons together and can regulate the connections, called synapses, between neurons. Several proteins that function at the synapse are implicated in autism.

CDH8 is also likely to function in the brain. The researchers found evidence of CDH8 gene expression in the cerebral cortex of fetal brains, the same region in which CDH10 is expressed.