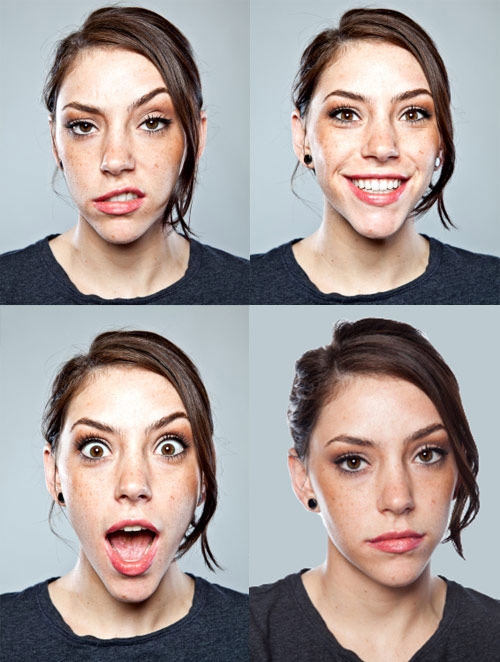 Surprising link: Healthy adults differ in their ability to interpret facial expressions depending on which common variants of the MET gene they carry.

A well-known autism risk gene, MET, is involved in the ability to recognize emotions from facial expressions, according to a study published 27 April in PLoS ONE1.

MET is involved in a wide range of biological functions, from the migration of inhibitory brain cells called interneurons to repairing gut cells damaged by inflammation.

Researchers first linked MET to autism in 2006, reporting that a common variant of the gene is more prevalent in families with a history of the disorder than in the general population2. A 2009 report then suggested that MET is particularly important in individuals who have autism and gastrointestinal troubles such as abdominal pain and constipation.

The researchers also screened the participants’ DNA for common variations at a particular spot in the MET gene. At a location called rs2237717, individuals carry one of three different allele pairings: CT, TT or CC. Participants with the CT genotype perform better on this test than do those with TT, the study found.

MET is known to be needed for the addition of a phosphate group to a gene called AKT, which has been linked to schizophrenia. A 2008 study found that people carrying a certain variant of AKT have impaired executive function, perform slower on intelligence tests and have lower verbal ability than do those with other variants of the gene3.

The new study also showed that certain combinations of common variants in MET and AKT are associated with better performance scores on the emotion recognition test than other variant combinations.

Taken together, the results suggest that MET is involved in the brain’s processing of facial emotions, a skill that often goes awry in individuals with autism.

However, the MET variation linked to autism does not seem to have any influence over emotion perception. This may be because the new study recruited Han Chinese participants from Taiwan, whereas previous studies relied mostly on Caucasians from Italy and the U.S.