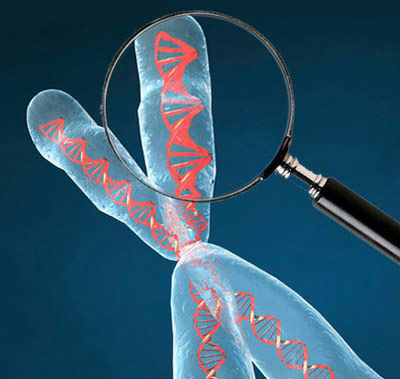 Principal pathway: Mutations in genes that function at the junctions between neurons are more common in individuals with autism than in controls.

Individuals with autism are more likely than controls to have small, rare duplications or deletions of stretches of DNA in genes that play a role in dampening signals in the brain, according to a study published 2 April in Molecular Autism1.

Several studies in the past few years have shown that copy number variations (CNVs), duplications or deletions of DNA regions, are more common in individuals with autism compared with controls. The technology used to identify these regions generally detects CNVs that are longer than 10 kilobases.

To hone in on smaller, rare CNVs, researchers in the new study targeted genes that have been previously linked to autism: 24 receptors for the chemical messenger gamma-aminobutyric acid, or GABA, 19 GABA-associated genes and 19 other autism candidate genes, such as SHANK3, NRXN1 and CNTNAP2. By focusing on certain genes instead of the whole genome, they were able to increase the resolution of the assay within the targeted genes.

Several studies have suggested that GABA receptors, which transmit inhibitory signals in the brain, are an important factor in autism. For example, autism has been linked to an imbalance between excitation and inhibition. A 2010 mouse study also shows that defects in GABA-releasing neurons may play a predominant role in Rett syndrome, an autism-related disorder.

Individuals with autism are more likely than controls to have rare small deletions in NRXN1 and NLGN4Y, which code for proteins that play a role at the synapse, the junction between neurons, and in the oxytocin receptor gene, the study found. Each of these genes has previously been associated with autism.

The researchers also found rare deletions in JAKMIP1 and ABAT, two genes that code for proteins that may regulate GABA signaling.