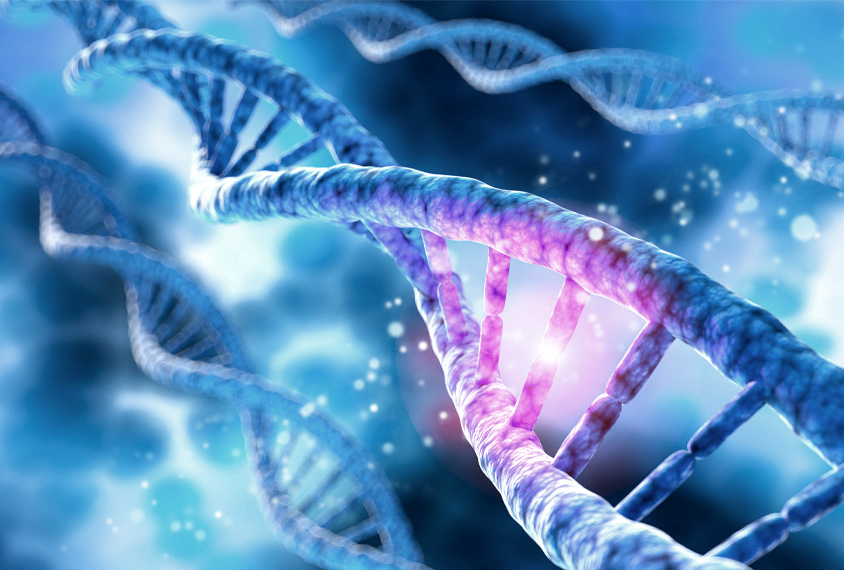 Low risk: Individuals referred for genetic testing have at most a one percent chance of carrying a duplication or deletion associated with a disorder.

Duplications and deletions of genetic regions linked to autism are rare in individuals referred for genetic testing, but occur at a higher rate then in the general population, according to a study published in the September issue of Genetics in Medicine1.

Over the past decade, researchers have identified several large copy number variations (CNVs) — deletions or duplications of genetic regions — that increase the likelihood of developing autism or other neurological disorders. Each CNV is present in only a fraction of individuals with the disorder, however, and not every individual who carries one of these CNVs develops autism.

For example, studies estimate that a deletion of the 16p11.2 region is present in one percent of individuals with autism and leads to autism-like symptoms in 30 percent of the carriers.

In the new study, researchers looked at the DNA of 15,749 individuals referred for genetic testing for developmental disability, intellectual disability, autism or other disorders. This very large data set allowed them to better hone in on the rate at which rare CNVs lead to disease.

Overall, the researchers found that 2,321 individuals, or 15 percent, have CNVs that are likely to have negative effects. A CNV is considered potentially harmful if it disrupts known genes and is inherited from affected family members.

This result is strikingly similar to a study of 15,767 children with developmental disabilities, which found that CNVs account for 14 percent of the disease burden in the children.

The researchers also found that, of 1,412 CNVs for which they had genetic information from the parents, 566 are de novo, meaning they are not present in either parent. Of these, 513 are likely to be harmful, the researchers say.

The study also looked in detail at 14 recurrent CNVs, including the 16p11.2 and 22q11.2 autism-associated regions, and compared the data with those from 10,118 controls culled from recent publications.

None of the CNVs are present in more than one percent of individuals with a diagnosis, confirming that CNVs, although important in autism, are generally rare.