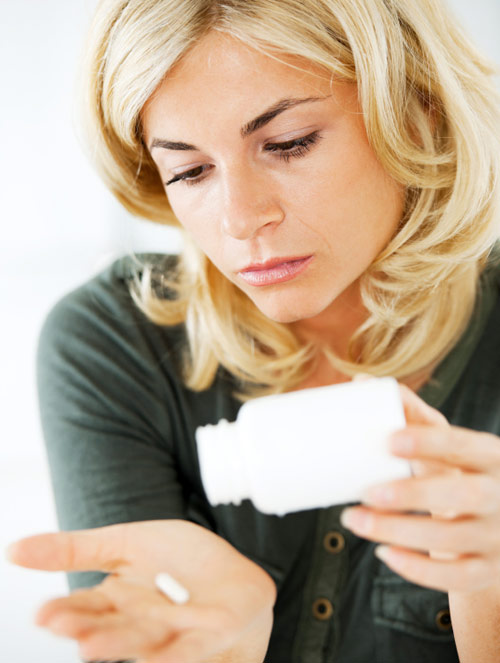 A protein that regulates the development of serotonin-producing neurons in the brain is associated with autism, according to a study published 25 August in PLoS One1.

Several studies have suggested an association between autism and the chemical messenger, or neurotransmitter, serotonin, which regulates mood, appetite and sleep. Some individuals with autism have atypically high levels of serotonin in their blood. Others have lower-than-typical activity in the brain of a transporter that regulates serotonin levels.

There is also preliminary evidence showing that women who take the selective serotonin reuptake inhibitor, or SSRI, class of antidepressants during pregnancy increase their risk of having a child with autism.

In the new study, researchers looked at LMX1B, or LIM homeobox transcription factor, beta 1, which regulates the expression of genes essential for the development of serotonin-producing neurons. The researchers looked at the LMX1B gene in 252 families from the Autism Genetic Resource Exchange. These families are all multiplex, meaning that they have more than one child with autism.

Of the 24 LMX1B variants that the researchers analyzed, 2 show a modest association and 1 has a significant association with autism, the study found.

The researchers also looked at LMX1B gene expression in postmortem brain tissue from 8 individuals with autism and 13 controls. The autism brains have fewer transcripts that code for the LMX1B protein in the anterior cingulate gyrus, a brain region involved in decision-making and reward, than controls do, the study found.

The results suggest a potential genetic mechanism for alterations in the serotonin pathway in individuals with autism.