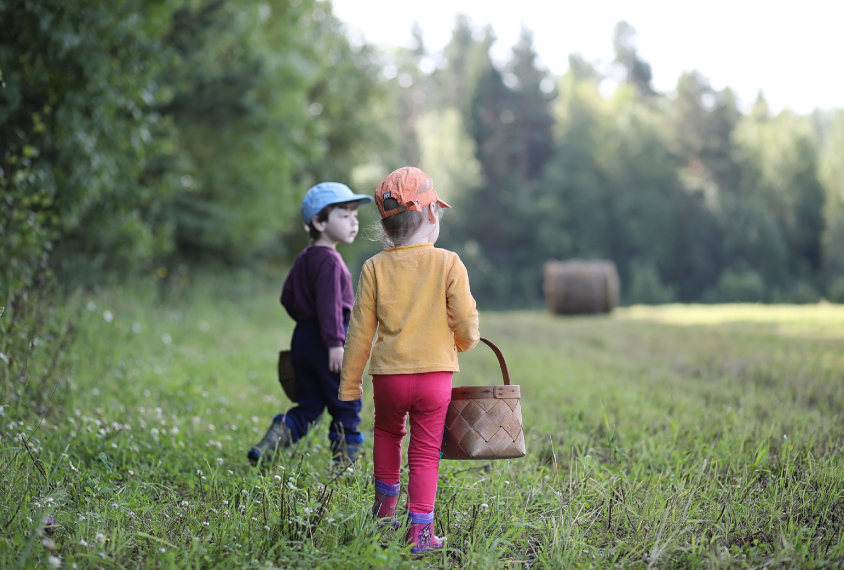 In the family: Full siblings are more likely than half siblings to share an autism diagnosis.

Autism is more heritable than anorexia, alcohol dependence, depression and obsessive-compulsive disorder, according to an analysis of data from nearly 4.5 million people1.

At 64 percent, its heritability is similar to that of schizophrenia, attention deficit hyperactivity disorder (ADHD) and bipolar disorder, the new study shows.

Heritability refers to the degree to which differences in people’s genes, as opposed to environmental factors, account for their traits. The new study measures the heritability of these conditions by calculating how often pairs of siblings — who share about half their DNA — have the same diagnosis compared with half siblings, who have about one-quarter of their genes in common.

“Between conditions and disorders we see large differences in heritability estimates, and autism is one of the most heritable,” says co-lead investigator Tinca Polderman, assistant professor of complex trait genetics at VU University Amsterdam in the Netherlands.

The estimate for autism is in line with results from twin studies. Those studies show that identical twins, who have nearly identical DNA, are more likely than fraternal twins to both have autism. (Fraternal twins share about half their DNA, as other siblings do.)

“It’s reassuring,” says Sven Sandin, assistant professor of psychiatry at the Icahn School of Medicine at Mount Sinai in New York, who was not involved in the study. “We see again the heritability for autism is especially high, and it’s in the same range where we have estimated earlier.”

Polderman and her colleagues combed through Sweden’s Multi-Generation Register to identify siblings born in Sweden since 1932. For each sibling pair, they included the two eldest siblings in a family who were born within five years of each other. They looked at full siblings and half siblings who share a mother. The final sample includes 4,408,646 people.

Full-sibling pairs are more likely than half-sibling pairs to both have autism, the researchers found. They estimated that 64 percent of the variability in autism diagnoses in siblings can be explained by genetic variation.

The heritability estimates for other diagnoses vary widely, from as high as 80 percent for ADHD to as low as 30 percent for depression. The findings appeared 17 September in Psychological Medicine.

The team also looked at common genetic variants — those present in more than 1 percent of the population — in more than 333,000 people, including 18,381 with autism. The data come from the Psychiatric Genomics Consortium, an ongoing international effort to catalog variants associated with autism and other conditions.

The researchers scanned up to about 3 million sites in the genome for common variants. By comparing the patterns of variants in autistic people with those in controls, they estimated the heritability of autism at about 12 percent.

The fact that this genetics-based estimate is far lower than the sibling-based estimates suggests that common variants do not fully account for autism’s heritability.

“That suggests for autism, there’s possibly a bigger role for rare variants,” says Emma Meaburn, senior lecturer of psychological sciences at Birkbeck, University of London, who was not involved in the study.

The estimate for common-variant contribution is also likely to be low, because it is not based on the entire genome, Polderman says.

She and her colleagues are looking for common variants that can help explain the overlap in traits of autism, schizophrenia and ADHD seen in siblings. They are also using the data to predict a person’s odds of being diagnosed with one of the conditions.