Genetics: Clumsiness is inherited with autism 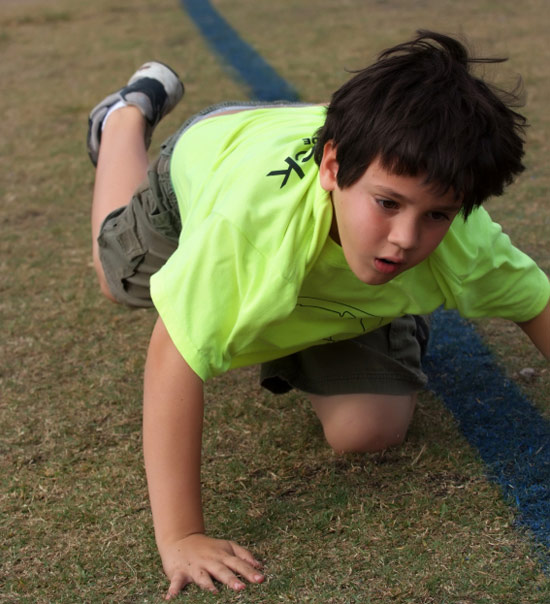 Accident-prone: Many people with autism are clumsy, which may be due to an overlap in brain regions implicated in motor function and autism.

Clumsiness in children with autism may result from the same genetic mutations that contribute to the disorder, according to a study published in February in the Journal of Autism and Developmental Disorders.

Several studies report altered gait — the alignment of the body while walking — in children with autism, including toe-walking. Few have investigated overall clumsiness, such as being accident-prone, however.

Previous studies have confirmed the associations between these questions and the disorders, such as ‘gets hurt a lot’ to indicate clumsiness, and ‘doesn’t get along with other kids’ for autism.

Children with more autism-like behaviors are likely to be clumsier, according to the new study. Identical twins are also more likely than fraternal twins to have the same clumsiness scores, even when their autism scores differ. This suggests that clumsiness has a genetic component, and does not result from other symptoms of autism.

The genetic overlap could be because the same brain regions — such as the cerebellum — that are responsible for motor function are also involved in autism, the researchers suggest.