Genetics: Changes in the womb linked to autism in the child 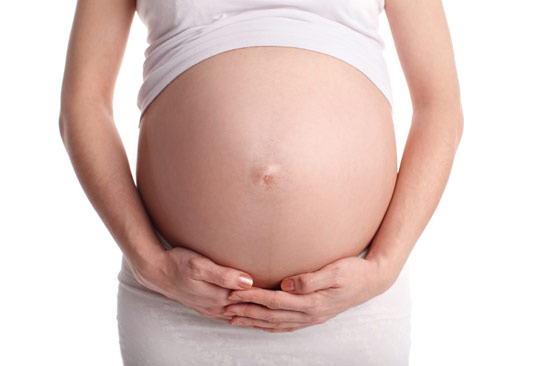 Maternal effect: A gene variant in the mother can affect her child by creating certain conditions in the womb.

High levels of serotonin in the womb may up the risk of autism in the child, according to a study published in December in the American Journal of Medical Genetics.

The researchers also found parent-of-origin effects in particular aspects of autism. When the shorter form of the sequence is inherited from the mother, children have a higher likelihood of language delay: 47 percent compared with 33 percent in children who inherit it from their fathers.