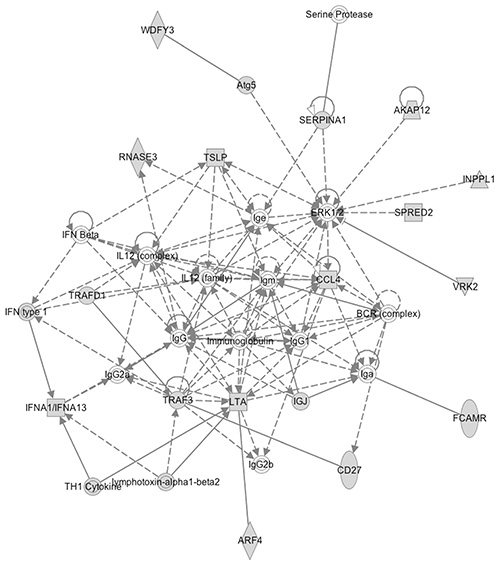 Mice with older fathers have different gene expression patterns in their brains than do mice with younger fathers, reports a study published 23 March in Molecular Autism1. Many of the differences involve genes linked to autism.

Children born to older mothers and fathers have an increased risk of autism, but it is unclear which parent influences that risk more. It is also unknown how genetic and environmental factors that alter the chemical tags on DNA moderate that risk.

The chemical tags, or ‘epigenetic’ markers, can boost or lower the expression levels of a gene. Diet, hormones, chemical exposure and even the normal process of aging can alter epigenetic tags.

The genes most affected by the father’s age are involved in the immune response, inflammatory diseases and communication between neurons. Nearly one-quarter of the affected genes have been linked to autism.

Exactly how paternal age contributes to autism risk in children is still unknown. The new study bolsters the idea that de novo, or spontaneous, mutations may be to blame.

Because the study examined only RNA levels and did not directly look at epigenetic alterations, the researchers could not determine whether the differences in gene expression are the result of genetic mutations or epigenetic tags. Teasing that out is the next step, they say.