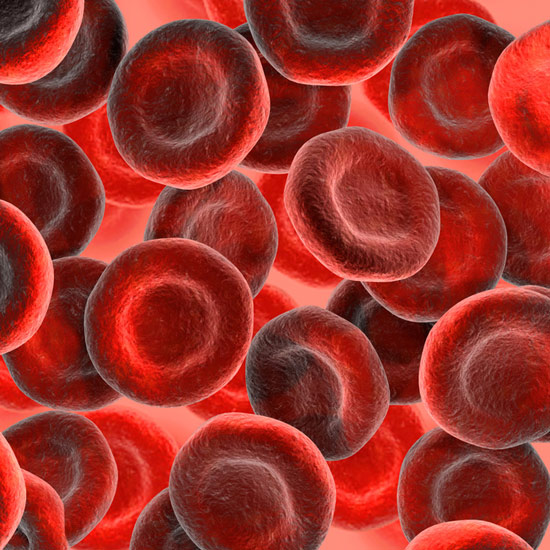 Blood lines: Individuals with autism have lower levels of proteins involved at the junctions between neurons.

Blood lines: Individuals with autism have lower levels of proteins involved at the junctions between neurons.

Blood cells from individuals who have autism produce less-than-normal amounts of SHANK3 and NLGN3 proteins, according to a study published 26 May in Molecular Autism1.

The results suggest that reduced levels of certain autism-associated proteins could lead to a higher risk of the disorder.

Several studies in the past few years have associated mutations or genetic variants in a long list of candidate proteins with a higher risk of autism. Several of these proteins, including SHANK3 and NLGN3, play a role at the synapse, the junction between neurons.

Because the expression of many genes varies significantly based on cell type, researchers prefer to analyze gene expression differences for disorders such as autism in neurons from postmortem brain tissue. Postmortem brains are rare, however, and messenger RNA, which codes for protein, can degrade easily in dead cells.

However, some studies have shown that the blood of individuals with autism shows gene expression patterns that are distinct from those of controls.

The study found no differences in the levels of other autism-associated proteins, including MeCP2 and NHE9, also called SLC9A9.