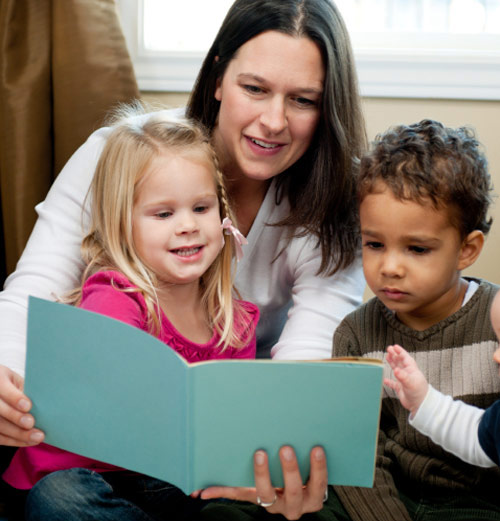 Talkative twos: Variations of the CNTNAP2 gene can influence whether 2-year-olds speak in sentences or single words.

Genetic risk factors for specific language impairment and autism affect the timing of language learning in the general population, according to a study published in February in Genes, Brain and Behavior. The results support the hypothesis that mutations in multiple genes can in combination lead to autism.

Genetic variants of CNTNAP2, a gene involved in cell-to-cell communication, are associated with both specific language impairment — a developmental language disorder — and autism. One CNTNAP2 variant linked to autism has been shown to rewire the connections between different regions of the brain.

Typically developing children also show marked variability in their early language ability, which could have a genetic basis: at 18 months of age, ten percent of children can form full sentences, another ten percent use only single words, and there is significant variability between these two extremes in how children combine words.

The variants of CNTNAP2 associated with specific language impairment are also linked to the language ability of 2-year-old children, according to the new study. The researchers assessed the language abilities of 1,149 children using the communication portion of the Infant Monitoring Questionnaire.

The results suggest that natural variants in the CNTNAP2 gene can boost or delay language ability, which, in combination with other mutations, can increase the likelihood of autism or specific language impairment.