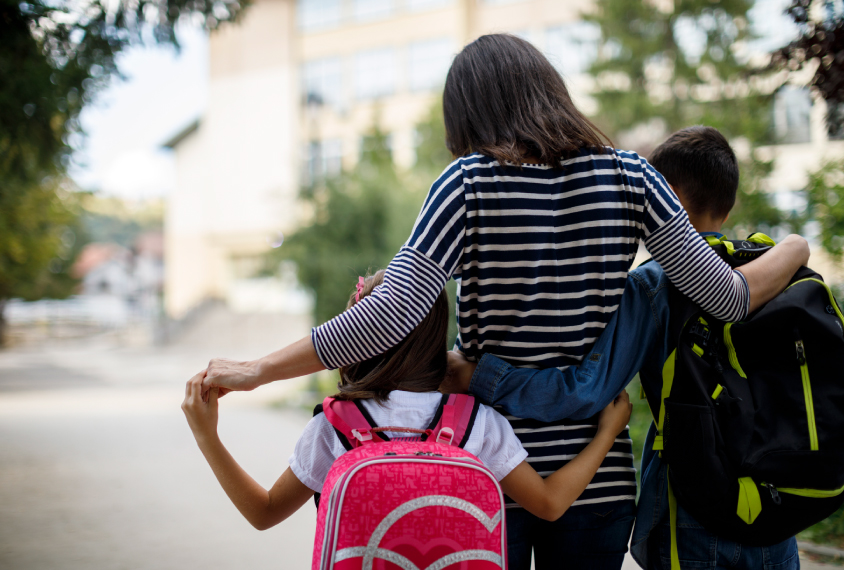 Numbers game: Autistic children have more variants tied to the condition than do their unaffected siblings.

An autistic child may have the same rare, harmful mutation tied to autism as her unaffected sibling does. But she may carry more common variants that tip the balance toward autism.

The unpublished results, presented today at the 2019 International Society for Autism Research meeting in Montreal, suggest that genetic background can influence the effect harmful mutations have on people.

The unaffected sibling may also have fewer common variants linked to autism than would even be expected to occur by chance. In other words, the sibling’s genetic background may be protective, says Thomas Bourgeron, professor of genetics at the Institut Pasteur in Paris.

Bourgeron and his colleagues looked at sequences from 1,203 families that have one autistic child, but unaffected parents and siblings. They looked for rare mutations in any of 116 genes with strong ties to autism. They included only families in which the unaffected siblings do not have many autism traits.

“These are genes where if a clinical geneticist saw a mutation in them, they would say this caused someone’s autism,” Bourgeron says.

To explore why one sibling has autism and one doesn’t, the researchers looked at mild variants — also known as common variants. These are variants present in more than 5 percent of the population and are thought to contribute to autism en masse.

The researchers looked at variants linked to autism to calculate each individual’s ‘polygenic risk score’ for autism.

The team has not yet looked at the effect of sex, because the number of girls with these mutations in the study is too small.

How genetic background alters autism risk is important, says David Ledbetter, executive vice president and chief scientific officer at Geisinger in Danville, Pennsylvania, who was not involved in the study.

It is still unclear whether a ‘protective’ genetic background just means having fewer risk variants, he says, or having variants that confer protection.