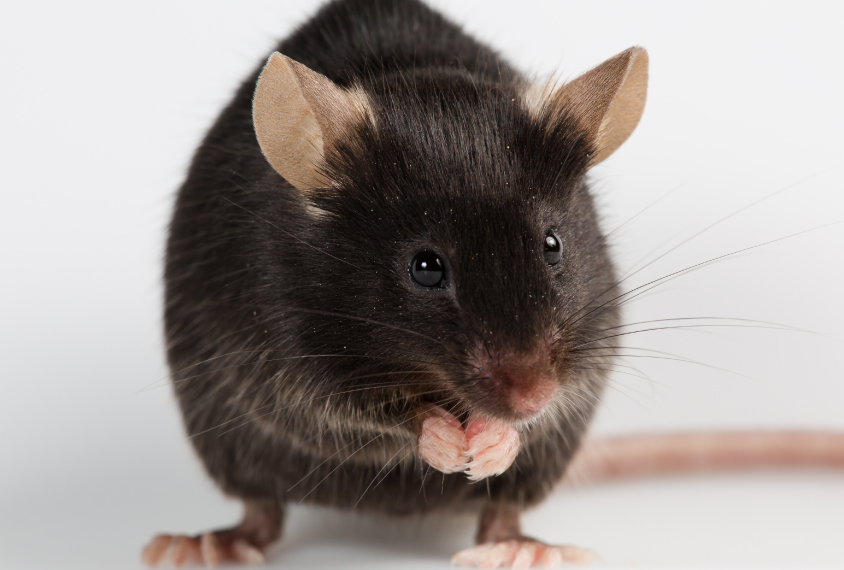 Epilepsy risk: A new mouse model reveals a link between an autism gene and seizures.

Mice with extra copies of UBE3A, a gene linked to autism and related conditions, tend to die from seizures more often than controls.

The finding comes from a new set of mice that could enable researchers to study how extra copies of UBE3A contribute to these conditions.

UBE3A resides on a stretch of chromosome 15 called 15q11-13. Extra copies of this region cause dup15q syndrome, which is marked by movement problems, cognitive impairment and seizures; people with the syndrome often also have autism.

The UBE3A protein comes in at least three forms. The new mice are the first to carry one or two extra copies of the entire UBE3A gene, and are expected to make too much of all forms of the protein, although the researchers have not yet verified that.

The mice offer researchers a chance to resolve whether the number of copies of the gene affects severity of the syndrome, and specifically of seizures.

“Seizures can be very severe and debilitating,” says lead investigator Benjamin Philpot, professor of neuroscience at the University of North Carolina at Chapel Hill, who presented the findings. “It’s a really large concern that we need to address.”

The team exposed mice to a gas called flurothyl that induces seizures. They measured how long it took for the mice to have a seizure and rated the seizure’s severity on a scale of one to seven.

The researchers repeated the flurothyl exposure once a day for a week, because seizures tend to increase over time. “Seizures beget seizures,” Philpot says. “Once you have them, you’re more likely to have more of them.”

The control mice and those with one or two extra copies of UBE3A all grew increasingly susceptible to seizures, and their severity increased to level four.

The researchers gave the mice flurothyl again four weeks after the last dose. All of the mice are equally susceptible to seizures from this treatment, and they score about a six for severity. However, almost all of the mice with surplus UBE3A — regardless of the number of copies — die from these seizures, compared with less than half of controls.

The mice were engineered so that researchers can later remove the extra copies of UBE3A. The team plans to explore whether turning off one or both extra copies lowers the risk of death from seizures. They also plan to probe the gene’s role in other features of dup15q syndrome.

An earlier version of this article incorrectly stated that previous mouse models did not include the entire UBE3A gene.