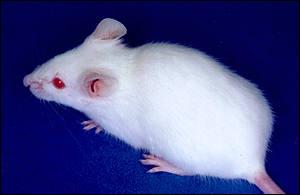 Mind the GAP43: Mice with a missing copy of the gene are resistant to change.

Mice missing a copy of GAP43, a gene involved in the development of axons ― the thin strands that conduct electrical signals between nerve cells ― show biological and behavioral parallels to autism, according to unpublished research presented in a poster session today at the Society for Neuroscience conference.

The GAP43 gene encodes for a protein found in the growth cones of immature axons that responds to growth factors during development. This is the first time that mice lacking the gene have been proposed as a model for autism.

Researchers found that at postnatal day 7 in mice lacking one allele for the GAP43 gene, brain areas involved in mapping touch sensory inputs are enlarged compared with control mice. This enlargement disappears at day 26 in development.

The early overgrowth followed by early arrest is a common occurrence in people with autism, says Kimberly Zaccaria, a graduate student in James McCaslandʼs lab at SUNY Upstate Medical University. 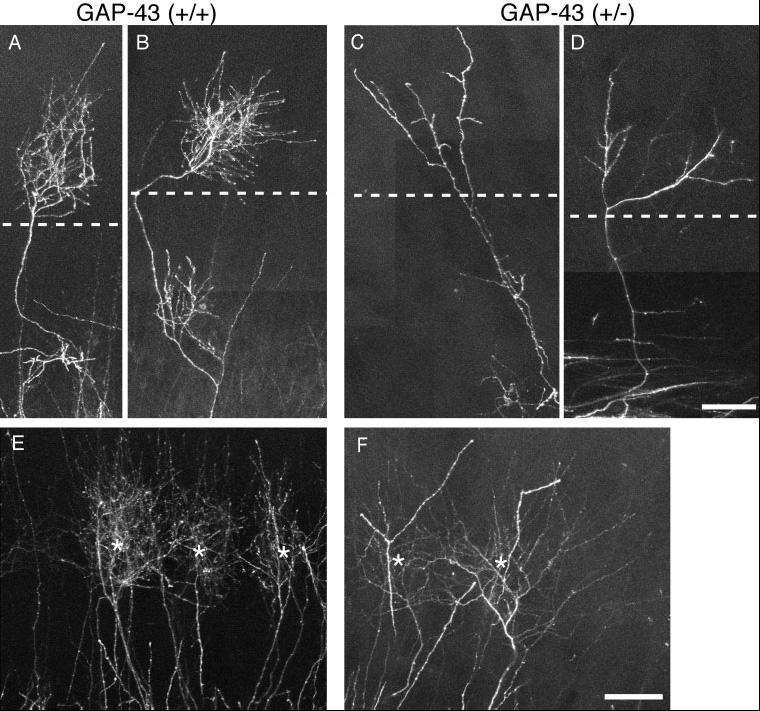 When the researchers train the mice to follow a different direction in a T-maze, the mutant mice also tend to show resistance to change ― one of the three diagnostic criteria for autism.

Although GAP43 itself may not be involved in autism, more than 100 genes implicated in autism, including PSD95 and several fragile X genes, are abnormal in the mutant mice, Zaccaria says.

Zaccaria says McCaslandʼs lab initially studied GAP43ʼs role in how rodent whiskers convey sensory information in the brain, but began studying autism after noting the similarities between the GAP43 mutant mice and other mouse models of autism.