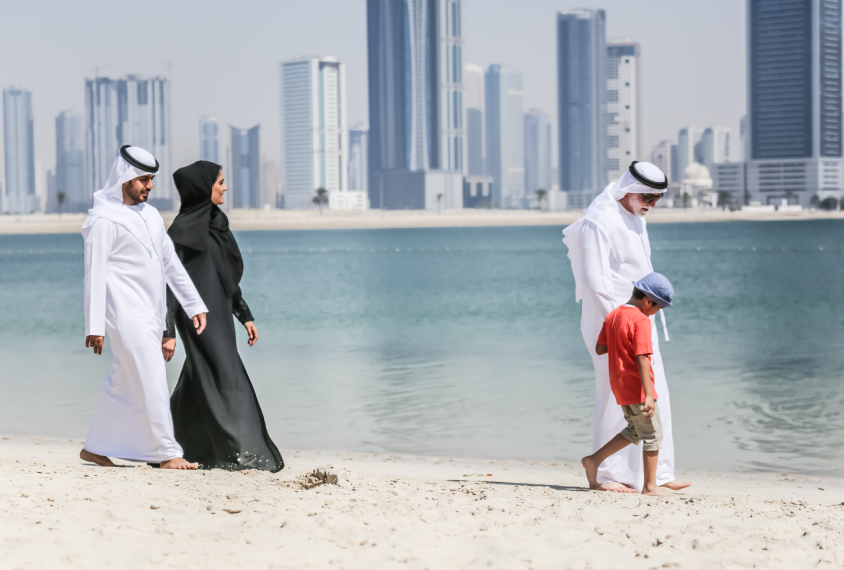 High fidelity: A large study in Qatar provides a first look at the country’s autism prevalence.

The prevalence of autism among school-aged children in Qatar is 1.4 percent, higher than the worldwide average but lower than in the United States.

The findings come from the first reliable epidemiological study of autism prevalence in Qatar.

Previous estimates suggested that about 5 in 10,000 children in Qatar are autistic, says Fouad Alshaban, senior scientist at Qatar Biomedical Research Institute in Doha, who presented the results. But these estimates were based on unreliable survey methods, he says, and are not considered accurate.

The new results have served as a wake-up call for government officials in Qatar, Alshaban says.

“This is very alarming to the authorities,” he says. “They are working very hard to provide the facilities for intervention for that number [of autistic people].”

Alshaban and his colleagues first translated into Arabic and validated a commonly used autism screen called the Social Communication Questionnaire (SCQ). They also trained doctors in Qatar to use gold-standard diagnostic tools, such as the Autism Diagnostic Observation Schedule.

The team sent the translated SCQ to the parents of more than 62,000 children aged 5 to 12 years. The parents of 9,074 children responded. Of the 773 children who screened positive for autism, 163 came in for a diagnostic evaluation. Clinicians diagnosed 14 of the children with autism, including 5 for the first time.

Of the more than 8,000 children who screened negative for autism, 760 were evaluated for the condition, either in the clinic or via a parent phone interview. The researchers verified previous autism diagnoses in three children, but they did not identify any new cases.

Parents who are concerned about their children may be more likely than other parents to respond to the survey, which might have inflated the prevalence estimate. But this effect is likely to be “diluted by the very large sample size,” Alshaban says.

About 1.5 percent of 8-year-olds have autism — nearly identical to the prevalence in this age group in the U.S.

The researchers analyzed the medical records of an additional 839 autistic children who were seen in specialty clinics to estimate the male-female ratio for autism diagnoses and look at family characteristics, such as whether the parents are related to each other.

They found that autism is diagnosed in about four boys for every girl, in line with estimates in other countries. They did not find a relationship between the prevalence of autism and consanguinity — having parents who are first or second cousins. However, children whose parents are related are more likely to have severe autism traits.

The findings are likely to drive Qatar’s government to prioritize healthcare services for autistic people, Alshaban says. Healthcare in the country is largely paid for by the government.