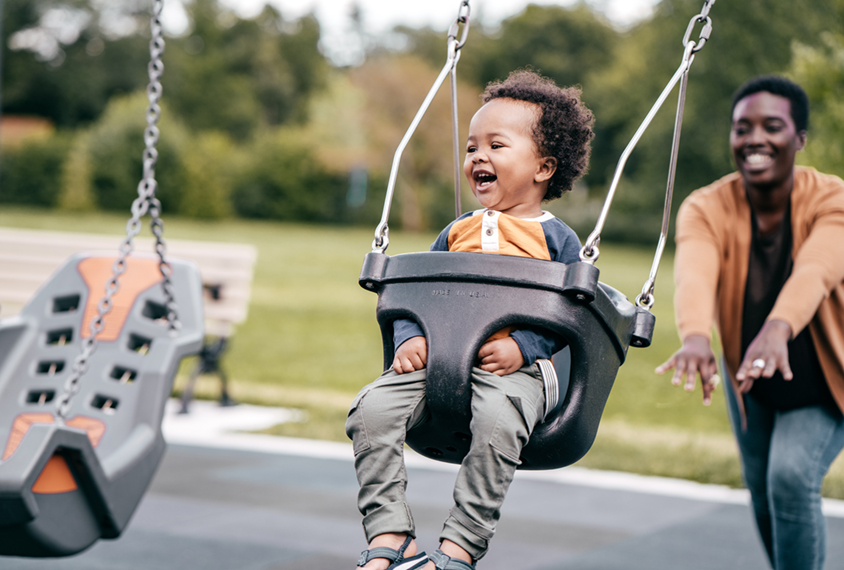 Genome sequences from one of the first research cohorts of African children with autism and their families have revealed more than 4 million novel genetic variants, some of which occur in genes not previously linked to the condition.

Researchers presented the unpublished results on Monday at the 2020 American Society of Human Genetics conference, which is being held virtually because of the coronavirus pandemic.

Research on the genetics of autism — like genetics research more broadly — has overwhelmingly focused on people of European ancestry. What researchers learn from studying those populations can apply to all autistic people, but it creates a “narrow lens” for understanding the condition, says lead investigator Maria Chahrour, assistant professor of genetics and neuroscience at the University of Texas Southwestern in Dallas.

“As a genetics community, we recognize this massive need for diversity in genomic studies,” Chahrour says. “The loss of genetic diversity in the current studies limits the scope of our understanding.”

In 2015, Chahrour began recruiting participants from Dallas’ diverse populations to study autism genetics. She heard from people of many backgrounds — including families who had recently immigrated from Africa.

But some had concerns about the privacy of their genetic data, past racial injustices by researchers and medical providers, and stigma against autism in their communities, Chahrour says. They wanted to participate in a study in which they could help create the rules.

So Chahrour designed the new study in close partnership with a woman in the cohort and the Joy Autism Center in Addis Ababa, Ethiopia.

First and always, much respect & ❤️to the parents of kids with #Autism, especially the strong women making it happen with limited resources. Zemi is one, founder & director of the largest #Autism center in #Ethiopia. So #inspired by her leadership, tenacity, & perseverance ???????? pic.twitter.com/Kjc2H4Mdom

Chahrour’s group of 116 participants includes 31 people with autism — 7 of them girls — and their siblings and parents. All of the families live in the United States but immigrated from Africa — largely from Ethiopia or Eritrea. One family is from Kenya.

Among the autistic children, 11 have intellectual disability, 8 have attention deficit hyperactivity disorder and 3 experience seizures.

Chahrour and her team sequenced the whole genome of each person in the cohort. They found more than 4 million variants that have never been reported in genetic databases before. Some of these variants occur in genes that have not been previously linked to autism or other neurodevelopmental conditions, offering new potential risk genes for researchers to investigate.

“This is purely because there’s such a lack of sequencing of African populations,” Chahrour says.

They used a technique called ‘admixture mapping’ that can parse the origins of variants from distinct lineages — in this case, African and Eurasian. The mapping could help researchers identify areas in the genome that are relevant to autism and are specific to people of African ancestry.

It’s good that researchers are adding new populations to genetic studies, says Stormy Chamberlain, associate professor of genetics and genome sciences at the University of Connecticut in Farmington, who was not involved in the work. But to understand how rare a variant is, and whether it contributes to autism, the researchers will need to compare their cohort with a large group of non-autistic people of similar ancestry, she says.

Efforts to create such cohorts include a recent whole-genome analysis of 426 people from 50 different ethnolinguistic groups in Africa, which found 3 million new genetic variants1.

Chahrour plans to continue adding families to her cohort, and to explore the function of the variants and genes identified so far.

Increasing the representation of African populations in genetic research could ultimately help more people obtain a genetic diagnosis for their autism, she says. It can also broaden researchers’ understanding of the condition, particularly given the vast genetic diversity in people from the continent.

“The study emphasizes the power of African genomics to inform complex disorders,” Chahrour says. “By looking just at one particular population like we’ve been doing, that leaves the whole picture of human genetic diversity incomplete.”