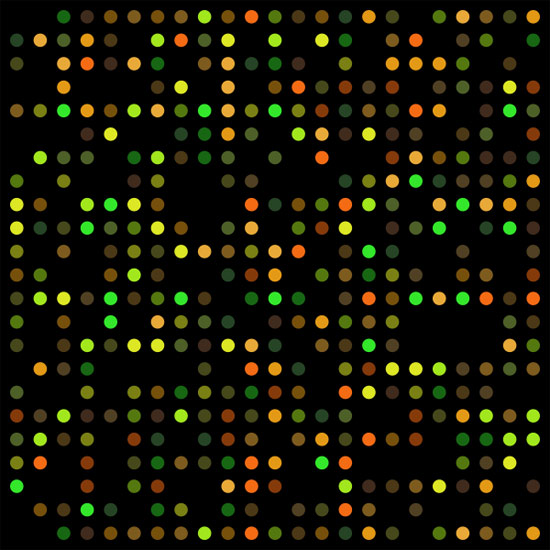 Postmortem brains are a precious resource for autism research. Fewer than 400 whole or partial brains — many of them useless for research purposes — are held in a handful of sites around the country.

One community has been especially generous in donating tissue for research, however, with 13 families making donations in the past five years.

IDEAS, a support and advocacy group for individuals with 15q duplication syndrome — associated with autism, cognitive disability and seizure disorders — has shown that some grieving families may welcome the opportunity to make a donation if the process is simplified to a single phone call.

Family support groups may be the best messengers to convey the urgent need for brain tissue for autism research, say scientists struggling with the problem of inadequate resources for postmortem studies.

“Most of the parents, particularly of those who had an untimely death, I think they really felt that the tissue donation was somehow, in a spiritual way, their way of contributing to the cause, that their child’s death would be less in vain because science would learn something from it,” says Eric London, director of autism treatment research at the Institute for Basic Research in Developmental Disabilities in New York.

The organization also tracks brain tissue from people with autism housed at other organizations — such as the Brain and Tissue Bank for Developmental Disorders at the University of Maryland — or by individual researchers. Some of the older brains are not very useful for research, however, as critical data on the individuals — for example, their medical history, cause of death and autism severity — are unavailable.

Acquiring whole brains for research and processing them properly also poses significant challenges. The tissue must be harvested within 36 hours after death, for example.

It must also be properly sliced, fixed and stained. Only a small proportion of the available tissue meets all the criteria that researchers say is necessary to ensure accurate data.

“Maybe half the brains are poorly characterized, so we may be filling the literature with nonsense,” says Daniel Lightfoot, ATP’s director. “The only way to get past that is to increase the numbers.”

Tissue donation is a delicate subject to raise with families. The possibility of a loved one’s death is not something most wish to consider, and the idea of donating brains is viscerally disturbing for some.

The IDEAS community has been stricken by a spate of unexplained deaths, which may partially explain the willingness of families to contribute to ATP, says Kadi Luchsinger, executive director of IDEAS.

The group’s strong advocacy for research and the ready sharing of information about tissue donation when a family joins the group also contribute to the high rate of donation.

“We didn’t have to explain to people why it is important, though we did, because they understood that,” says Luchsinger. “But it’s amazing to me that when families are in such grief, the first thing they think of is helping out the rest of the community because they don’t want someone else to have to go through this themselves.”

Researchers who work with postmortem tissue say that many scientists — like members of the public — mistakenly believe that new imaging technologies have eliminated the need for tissue research.

“People have been doing tissue studies for over a hundred years, so it seems old-fashioned and fuddy-duddy, but it’s not,” says London. Studies of brain tissue can reveal structural details that are far beyond the scope of any imaging technology.

The smallest unit in magnetic resonance imaging, for example, is a voxel, which covers 1-2 cubic millimeters, an area spanning more than 40,000 neurons and 8 million axons. “It’s like looking at the brain from 10,000 feet,” London says.

Brain tissue is also the best way to study gene expression in different parts of the brain, he points out. “And if you are interested in what those gene products do to structure, the only way to look at that is in the whole brain.”

Luchsinger says families who are members of IDEAS can make a donation through a toll-free number, which she usually answers herself. She then contacts ATP, which sends out a team that handles the process.

“We didn’t want families to have to make a bazillion phone calls to organize this,” she says. “ATP comes in and does a phenomenal job of making this very difficult situation a smooth time for families. They allow families time to grieve and take care of everything else behind the scenes.”

Families can preregister for tissue donations if they choose, but Luchsinger says most do not. However, members are aware of the program because those who chose to donate are thanked in the organization’s newsletter. At the group’s annual meeting, a research update includes information about studies carried out with donations.

“This information is being presented before a tragedy occurs, so it gives families time to discuss if this is something they want to do,” says Luchsinger. “This is a very personal decision and it’s not for everyone.”