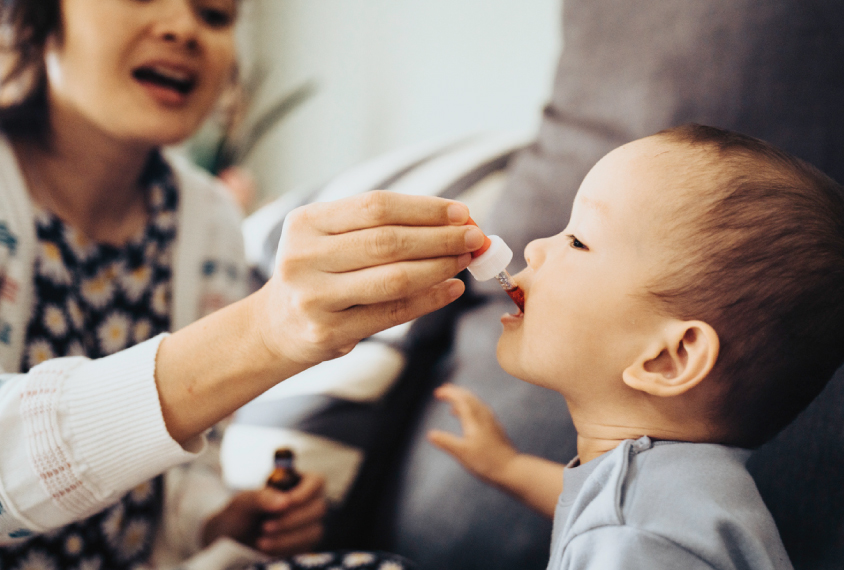 Dravet syndrome accounts for 3 to 8 percent of all children who experience seizures in the first year of life, and Lennox-Gastaut syndrome is responsible for about 4 percent of all childhood epilepsy. Both syndromes are resistant to treatment with conventional anti-seizure medications, so scientists have been exploring drugs that employ new mechanisms of action, such as Epidiolex, which is based on a compound in marijuana.

Soticlestat inhibits an enzyme called cholesterol 24-hydroxylase (also known as CH24H or CYP46A1), which metabolizes cholesterol in the brain.

The brain contains nearly one-quarter of the body’s total cholesterol, which is key for many brain-cell functions, such as the cells’ electrical behavior and release of neurotransmitters. Preclinical tests in a strain of mice prone to seizure-related death suggest the drug lowers levels of the excitatory neurotransmitter glutamate, decreases the excitability of neurons and reduces premature mortality — all of which are linked to seizures.

“To our best knowledge, there is no anti-seizure medication, either marketed or being tested in epilepsy, with a similar mechanism of action,” says study investigator Mahnaz Asgharnejad, vice president and global program leader at Takeda Pharmaceutical Company in Cambridge, Massachusetts, which is developing soticlestat as a potential treatment for both Dravet and Lennox-Gastaut syndromes.

Yet, the results “should be regarded as preliminary,” and the data are too limited to determine how soticlestat compares with other drugs, says Emilio Perucca, clinical professor of medicine at Austin Health at the University of Melbourne in Australia, who did not take part in this study. “Larger clinical trials are needed to have a better understanding of soticlestat’s efficacy and safety.”

Still, its apparent efficacy and the way in which it was tolerated “are attractive features,” Perucca says. “This is important because in these patients, new treatments often impose a large burden of adverse effects that can worsen quality of life in spite of a reduction in seizure frequency.”

For the first eight weeks of the trial, the researchers optimized the dose for each child, whereas in the last 12 weeks, they maintained the optimized dose level. The children and their parents or caregivers recorded the numbers and types of seizures the children experienced every day.

Overall, children who took soticlestat showed a roughly 30 percent decrease in seizure frequency during the 12-week maintenance period compared with those taking the placebo. Children with Dravet syndrome saw a 50 percent drop, whereas those with Lennox-Gastaut saw a roughly 17 percent drop. The findings were published in Epilepsia in July.

Just two children receiving soticlestat experienced serious adverse events deemed related to the drug — one experienced speech disorder and seizure, and the other had septic shock — leading Asgharnejad to say Takeda is “optimistic” about the safety profile. “We also believe that soticlestat, due to its novel mechanism of action, can complement the efficacy of other anti-seizure medications,” she says.

Based on these results, Takeda has initiated two phase 3 studies, one for each syndrome, Asgharnejad says. The company aims to submit its data to the U.S. Food and Drug Administration during the 2024 fiscal year, she says.

Soticlestat blocks the conversion of cholesterol to a compound known as 24S-hydroxycholesterol. Accordingly, the scientists found diminished levels of 24S-hydroxycholesterol in all the children who received the drug, regardless of whether it decreased their rates of seizures. Future studies should explore why some children might not benefit from soticlestat even though it appears to be doing what it should, Perucca says.

Given how Dravet and Lennox-Gastaut syndromes originate from different causes, with Dravet syndrome arising from variants of the SCN1A gene and Lennox-Gastaut resulting from many factors, “I am a bit surprised that this drug seems to be effective in both conditions regardless of the underlying disease mechanisms,” says Yang Yang, assistant professor of medicinal chemistry and molecular pharmacology at Purdue University in West Lafayette, Indiana, who did not take part in this study.

Further research may reveal genetic differences between those who did and did not respond to the drug, Yang says. This might shed light on which children are most likely to benefit from the drug, he says.

Future research should also “explore how concurrently used medications could impact the effects of soticlestat, and vice versa,” Perucca says. For instance, children on the anti-epileptic drug perampanel “were excluded from the soticlestat study because the investigators were concerned with a potential interaction between these drugs on glutamatergic pathways. I would be interested in learning more about this.”