Environmental factors unlikely to account for rise in autism prevalence 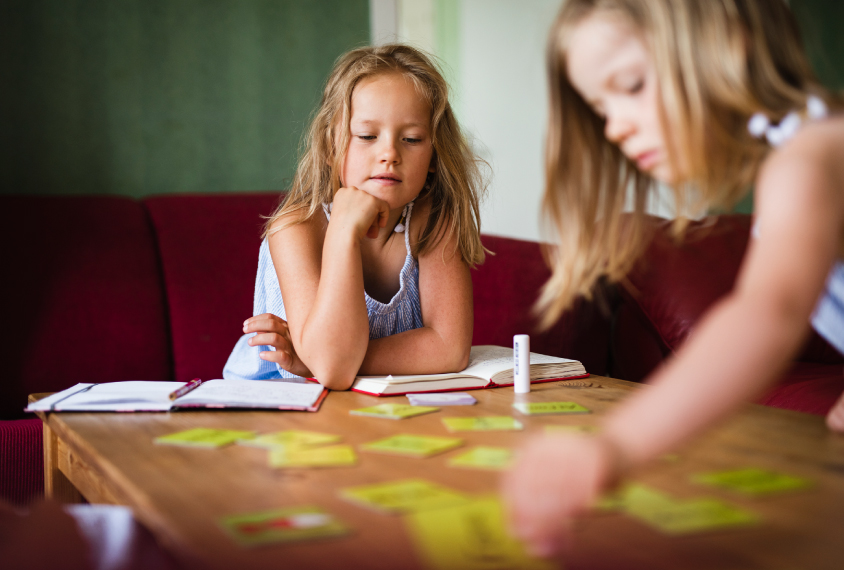 Twin influences: Using a large set of data from Swedish twins, researchers aimed to determine whether genetics or environment had a greater impact on autism over time.

The relative contributions of genetic and environmental factors to autism and traits of the condition have held steady over multiple decades, according to a large twin study 1.

Among tens of thousands of Swedish twins born over the span of 26 years, genetic factors have consistently had a larger impact on the occurrence of autism and autism traits than environmental factors have. The study suggests that genetics account for about 93 percent of the chance that a person has autism, and 61 to 73 percent of the odds she shows autism traits.

The figures fall in line with previous work that shows genetics exert an outsized influence on autism odds. The findings also indicate that environmental factors are unlikely to explain the rise in autism prevalence. Otherwise, their contribution to autism among the twins would have also risen over time.

“I think the relative consistency of the genetic and environmental factors underlying autism and autism traits is the most important aspect of this work,” says Mark Taylor, senior research specialist at the Karolinska Institutet in Stockholm, Sweden, who led the study. “Prior to our study, there had been no twin studies examining whether the genetic and environmental factors underlying autism had changed over time.”

The team divided these groups into cohorts according to when the children were born. They created five birth cohorts from the registry group and four from the study group. The cohorts include both fraternal and identical twins. Identical twins share nearly all of their genetic code, whereas fraternal twins share an average of 50 percent. In the registry group, about 24 percent of the twin pairs are identical; in the study group, almost 30 percent are identical.

To estimate how much genetics or the environment had contributed to autism in both groups, they compared differences between identical and fraternal twin pairs — looking specifically at how often one or both twins were affected. Then they looked at whether these proportions changed from one birth cohort to the next.

In all of the birth cohorts, there are more identical twin pairs than fraternal ones in which both twins have autism or show autism traits. The work appeared 6 May in JAMA Psychiatry.

The pattern suggests that genetic factors hold more sway over autism than environmental ones do. If the reverse were true, there would be more behavioral similarities between fraternal twins.

Some experts question whether twin studies — even large ones like this — can offer definitive answers.

The origins of autism may involve an interaction between genetics and the environment, which twin studies do not capture, says Brian Lee, associate professor of epidemiology and biostatistics at Drexel University in Philadelphia, Pennsylvania, who was not involved in the study.

The new study is well designed and conducted but, given the limitations of twin studies, may not add much to previous work to clarify the relationship among environment, genetics and autism, says Joachim Hallmayer, professor of psychiatry at Stanford University in California, who was not involved in the study.

“It’s probably as good as these studies in our field can get,” he says.

Taylor disagrees and says the findings could shape the discussion over rising autism prevalence figures.

“[This study] emphasizes that despite the rate of autism diagnoses increasing, really not much appears to have changed in the underlying etiology,” he says.

Next, the team plans to focus on specific environmental factors they previously linked to autism to see if those contributions have changed over time. They also plan to look at other neurodevelopmental conditions that have become more or less prevalent.