Environment may have outsized effect on brain structure in autism 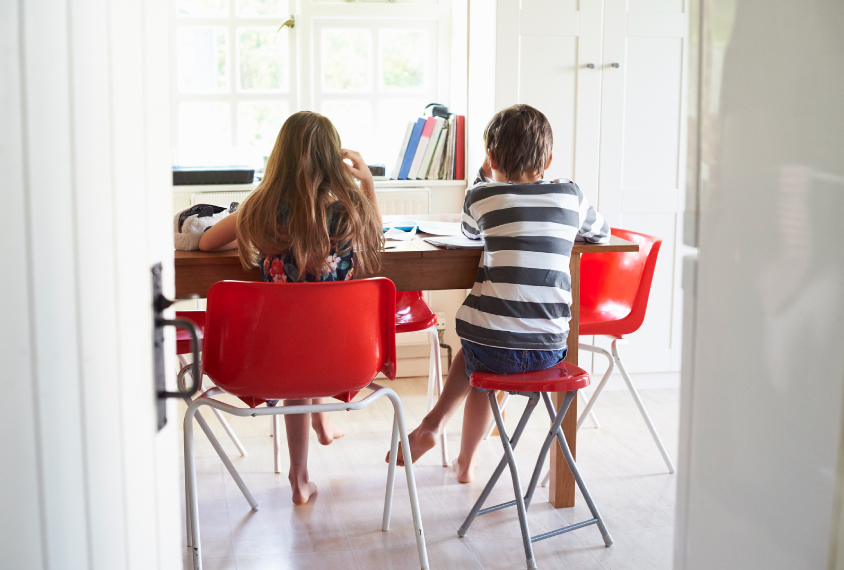 Environmental factors influence brain structure in autistic children more than in non-autistic children, according to an analysis of imaging data from twins. Researchers presented the findings virtually today at the 2021 Society for Neuroscience Global Connectome. (Links to abstracts may work only for registered conference attendees.)

Studies have identified a wide range of brain structure differences in children with autism compared with non-autistic children. The variable effects of environmental and genetic influences may be driving this heterogeneity, says John Hegarty, an instructor in Antonio Hardan’s lab at Stanford University in California, who presented the work.

To pinpoint the extent to which brain structure differences stem from genetic versus environmental factors, Hegarty and his colleagues used a computer model to examine brain imaging data from 40 pairs of identical twins and 44 pairs of fraternal twins, aged 6 to 15. The cohort included 32 twin pairs in which both children have autism, 34 in which neither child has autism, and 18 in which one child has autism and the other does not.

Identical twins have near-identical DNA sequences, whereas fraternal twins share about 50 percent of their genetic material. Both types growing up in the same household largely share environmental influences.

The team used software to calculate structural properties of various parts of the brain within each twin pair, and then applied the model to compare the group of identical twins with the group of fraternal twins. In this way, the researchers could estimate the proportion of variation in brain structure that is associated with genetic versus environmental factors.

In earlier studies, the researchers examined elements of brain structure measured by magnetic resonance imaging, such as the volume and thickness of different brain areas. Most recently, they also examined the microstructure of the brain’s white matter, using an imaging technique called diffusion tensor imaging.

Most brain structures measured in both non-autistic and autistic twins are largely genetically determined, the researchers found. But environmental factors play a stronger role in shaping the brains of autistic children than those without the condition. The effect was particularly strong in brain structures that are known to be influenced by environmental factors and that have been associated with autism, such as the frontal cortex and the cerebellum, Hegarty says.

However, this general finding does not hold true everywhere. For some brain regions, particularly evolutionarily conserved ones located below the cerebral cortex, autistic children show as strong or even stronger genetic effects than non-autistic children do, Hegarty says. “That suggests there may be regions more impacted by genetic susceptibility” to autism.

He also notes that although twin pairs do share many environmental factors, such as parental age, they don’t share all of them. For example, one twin might have intense interests — and therefore seek out different activities — that the other twin does not share, or one twin might be a picky eater, leading to differences in diet. It’s also not clear how interventions that the autistic children received might have shaped their brain structure.

In future studies, the team will try to pin down which environmental factors might be most salient, Hegarty says.

An earlier version of this article misstated the age range of children studied and Hegarty’s title. This version also clarifies the environmental factors described in the study.