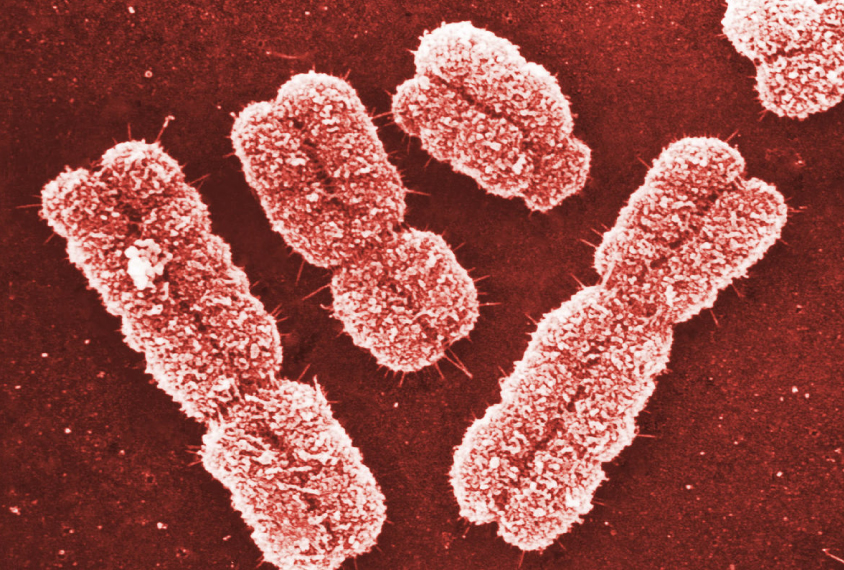 An experimental compound that blocks two enzymes involved in gene expression improves social behavior in young mice, according to a new study1. The mice carry a mutation in SHANK3, a top risk gene for autism.

Together, the studies suggest that the control of gene expression offers promising targets for treating different forms of autism, says lead researcher Zhen Yan, professor of physiology and biophysics at the State University of New York in Buffalo. “Targeting these fundamental mechanisms may have a broad and far-reaching impact,” she says.

SHANK3’s main function is to tether proteins at synapses, the junctions between neurons. The two studies show that mutations in the gene have wide-ranging effects.

“It’s a nice demonstration of how a mutation that should be very simple, a synaptic protein, isn’t the end of the story,” says Annie Vogel Ciernia, assistant professor of biochemistry and molecular biology at the University of British Columbia in Vancouver, Canada, who was not involved in the study. “Even these single-gene mutations that have been identified in single proteins can lead to complex downstream mechanisms.”

Yan’s team looked at gene expression in the prefrontal cortex — a brain region that controls certain aspects of cognition — in two strains of mice; both strains effectively lack one copy of SHANK3.

The team found that both sets of mice show increased expression of EHMT1 and EHMT2. These enzymes add methyl groups to proteins called histones around which DNA winds. The methyl groups tend to wind chromatin tighter, restricting gene expression.

The EHMT enzymes have loose ties to autism. Mutations in EHMT1 lead to Kleefstra syndrome, a condition characterized by intellectual disability and, occasionally, autism. And at least one individual with autism has an EHMT2 mutation, according to an independent study published 12 February in eLife2.

Yan’s team confirmed their finding for one of the enzymes in human samples: Seven postmortem brains from individuals with autism have higher levels of EHMT2 compared with seven control brains.

The researchers then wanted to see what would happen if they reversed this effect. They injected juvenile mice once a day for three days with a compound dubbed UNC0642 that is known to inhibit both EHMT1 and EHMT2.

The treatment boosts social interest in the mice, the researchers found. The mice spend more time with another mouse than untreated mice do, for example. The drug also normalizes depressed signaling in neurons that excite brain activity. It does not improve the mice’s motor function, or alleviate their anxiety or repetitive behaviors, however. The results appeared 18 January in Molecular Psychiatry.

Both sets of mutant mice show also decreased expression of ARC, a signaling protein implicated in autism. Treatment with UNC0642 raises ARC levels to normal and dampens the relevant histone methylation near the ARC gene. In controls, curtailing ARC expression leads to social behavior similar to those seen in the SHANK3 mutants.

In their study last year, Yan’s team showed that SHANK3 mutations may alter gene expression by relocating a protein called beta-catenin to the nucleus. Beta-catenin binds to DNA near the genes for EHMT1 and EHMT2, potentially boosting their expression. That study showed that it also binds near a set of genes that control a separate histone-modification pathway.

Each of these pathways may alter the expression of different sets of genes, Yan says. Restoring either pathway rescues social behavior, but only in young mice. To produce the same effect in adult animals, both pathways may need to be targeted, she says.

The new study shows the promise of repurposing approved drugs that target molecules involved in gene expression; many of these drugs were developed for cancer, says Alysson Muotri, professor of pediatrics and of cellular and molecular medicine at the University of California, San Diego, who was not involved in the study. Some of the drugs produce serious side effects, he says, but a better understanding of the mechanisms involved might lead to more targeted treatments.