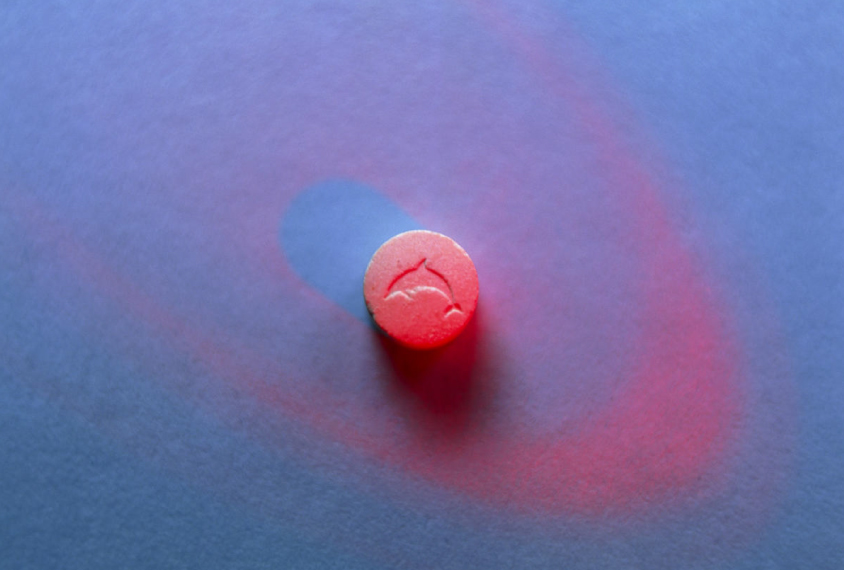 The findings discussed in this article were published 11 December 2019 in Science Translational Medicine1. The article originally appeared on Spectrum 5 November 2018, based on data presented at the 2018 Society for Neuroscience annual meeting in San Diego, California.

The drug popularly known as ecstasy may boost sociability through brain circuits distinct from that underlying its ‘high.’

The new work may help researchers design a drug that improves social interactions without a potential for misuse. Researchers presented the unpublished findings yesterday at the 2018 Society for Neuroscience annual meeting in San Diego, California.

The U.S. federal government classifies ecstasy as a ‘Schedule 1 controlled substance,’ one with no medical value and a high potential for abuse. But in the past decade, scientists have tested ecstasy’s active ingredient, 3,4-methylenedioxymethamphetamine (MDMA), in clinical trials for various conditions, including autism.

“We want to isolate out the rewarding effect from the prosocial effect and thereby maybe design something that’s safer, has less abuse liability and less stigma than MDMA,” said lead investigator Boris Heifets when presenting the findings. Heifets is assistant professor of anesthesiology, perioperative and pain medicine at Stanford University in California.

Heifets and his colleagues injected mice with 3, 7.5 or 15 milligrams of MDMA per kilogram of body weight; 15 minutes later, the mice that had received the two highest doses were more social than controls: They spent more time in a chamber with another mouse than in one with an object.

The highest dose of the drug also makes mice hyperactive, as it does in people. And the mice show ‘conditioned place preference,’ meaning they prefer to spend time in the chamber of a two-room enclosure where they previously received the drug. This preference suggests the mice find the drug rewarding, just as people do.

MDMA is known to activate transporters that release the chemical messengers serotonin and dopamine. And serotonin release in a brain region called the nucleus accumbens enhances sociability.

The researchers injected into the nucleus accumbens an antidepressant that interferes with MDMA’s ability to activate the serotonin transporter, called SERT. They found that MDMA treatment no longer enhances social behavior in these mice, although it still causes conditioned place preference.

“This suggests that SERT is important for the prosocial effects, but maybe not so much for the rewarding effects,” Heifets said in his talk.

By contrast, injecting the nucleus accumbens with a drug that blocks the action of dopamine interferes with MDMA’s rewarding properties but not its social effects, the researchers found.

MDMA is also known to increase levels of the hormone oxytocin. But blocking or removing oxytocin does not interfere with MDMA’s effects, Heifets reported.