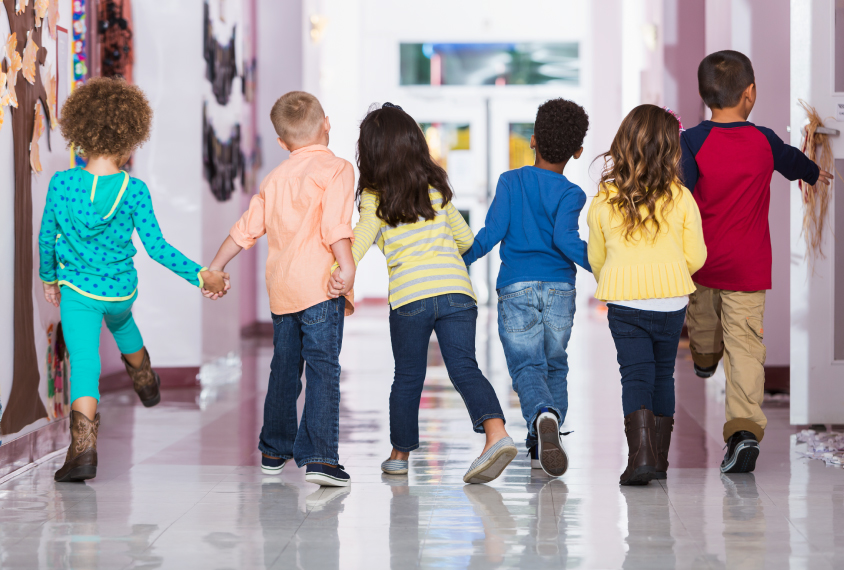 Tiny effect: Autistic boys and girls may have about the same level of restricted and repetitive behaviors.

Boys and girls with autism get virtually identical scores on three commonly used diagnostic tests, suggesting that sex doesn’t affect the scores. With 10,000 autistic children, including nearly 1,500 girls, the unpublished study is the largest of its kind. But some experts are unconvinced, saying the study’s design does not account for girls who go undiagnosed.

About four boys are diagnosed with autism for every girl. Some research suggests that this is at least in part because the tools used to screen for and diagnose the condition were developed based on research primarily in boys.

The new work found some sex differences in diagnostic test scores, but these differences are so small that they are of little clinical significance, says lead investigator Somer Bishop, associate professor of psychiatry at the University of California, San Francisco. “It’s really tiny,” she says. Bishop’s team presented the results today at the 2019 International Society for Autism Research meeting in Montreal.

The findings should temper the worries of clinicians who fear the tests are systematically biased against girls, she says. “This doesn’t give us evidence that we need to panic and have sex-specific algorithms.”

After accounting for age, language ability and nonverbal intelligence, they analyzed differences in the children’s scores based on sex.

Autistic boys have more severe restricted and repetitive behaviors than girls, according to the ADOS and the ADI-R, the researchers found. And autistic girls have weaker social skills, according to the SRS. But the effect sizes are miniscule: Girls score about half a point lower, on average, than boys, for instance, on the restricted and repetitive behavior portion of the ADI-R.

The findings are limited, however, because the researchers included only girls already diagnosed with autism, says Kristin Sohl, associate professor of pediatrics at the University of Missouri in Columbia. Tests such as the ADOS miss many girls with the condition, she says, and the new work does not account for this population.

The bigger question, Sohl says, is why diagnostic tests may not spot girls with autism in the first place.

“What is it about those girls that is allowing them to not score [as autistic] on this excellent test?” she says. “It tells me there are probably some adaptations that need to be made to the scoring or how we interpret those scores in the context of gender.”

Bishop acknowledges this possibility but says the team would have seen bigger differences between boys and girls if the tests were inherently biased.

“If we were missing [girls] because they were systematically scoring lower than the boys, we would expect to see larger effects here,” she says.