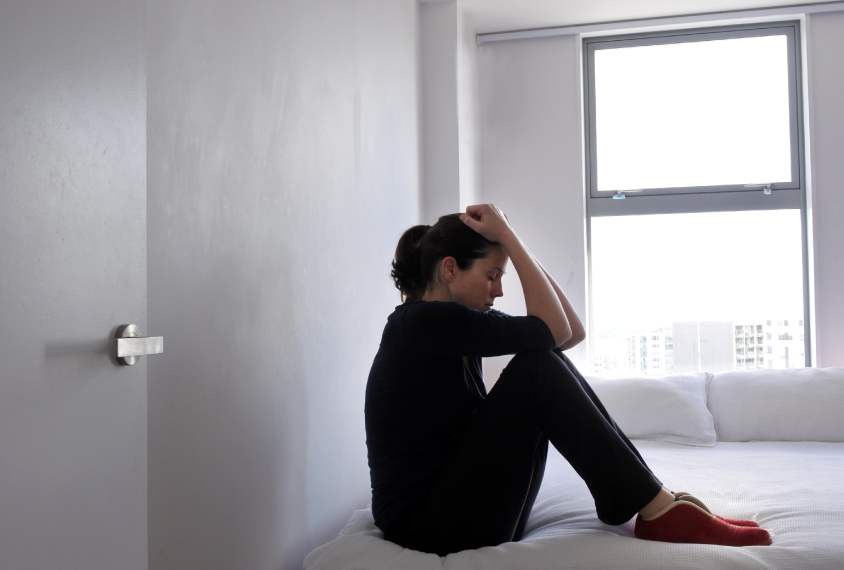 Depression may influence how people with autism perform on tests of social function, according to two unpublished studies presented yesterday at the 2019 International Society for Autism Research meeting in Montreal.

Both studies suggest that researchers should take mood disorders into consideration when analyzing their results.

“Measuring and analyzing mood, anxiety and attention may help us to interpret autism research findings more accurately,” says Katherine Gotham, assistant professor of psychiatry and behavioral sciences at Vanderbilt University in Nashville, Tennessee. Gotham led one of the two studies.

Depression is common among autistic children and adults. Work presented by James McPartland’s team at Yale University explores depression’s influence on adaptive functioning, or the ability to carry out everyday tasks.

The team measured the adaptive functioning of 114 autistic children and 66 controls using the Vineland Adaptive Behavior Scales, a standardized questionnaire completed by parents. The parents also filled out a checklist covering their child’s depressive symptoms. The children were 5 to 18 years old and scored average or above on tests of intelligence.

Children with autism have significantly lower adaptive functioning than controls do, the study shows — a result consistent with previous reports. In particular, they score lowest on items of the Vineland questionnaire that probe social behaviors, and they have more depressive symptoms than controls do.

“If we see differences in the social performance of people with autism, what is it that’s driving [those] differences?” says McPartland. “Is it autism, in terms of difficulty engaging with people, or is it depression co-occurring with autism?”

A statistical analysis revealed that depressive symptoms track with social impairments in children with autism.

“This emphasizes the value of assessing depression in understanding social ability and planning treatment for children with autism,” says Suqian Duan, a postgraduate fellow in McPartland’s lab who presented the work.

McPartland says it is unclear whether depression impairs social function, or whether social problems trigger depression. “Depression could be a contributor in a way that isn’t often acknowledged,” he says.

Depression may skew the results of social function tests in autistic adults, too, according to work Gotham presented.

In a study published last year, she and her colleagues used pupillary response — a proxy for neural activity — to analyze people diagnosed with either autism or depression versus controls1.

The participants’ responses “had more to do with mood than with autism,” Gotham says.

Unpublished findings from her team suggest that depression also influences scores on a self-report of autism traits called the Social Responsiveness Scale. She and her colleagues compared the scores of 69 adults with autism, 48 people with depression and 52 controls.

Although she is fairly confident that none of these individuals have autism, Gotham says, “they have pretty high ADOS scores.”