Decade of data dents idea of a ‘female protective effect’ 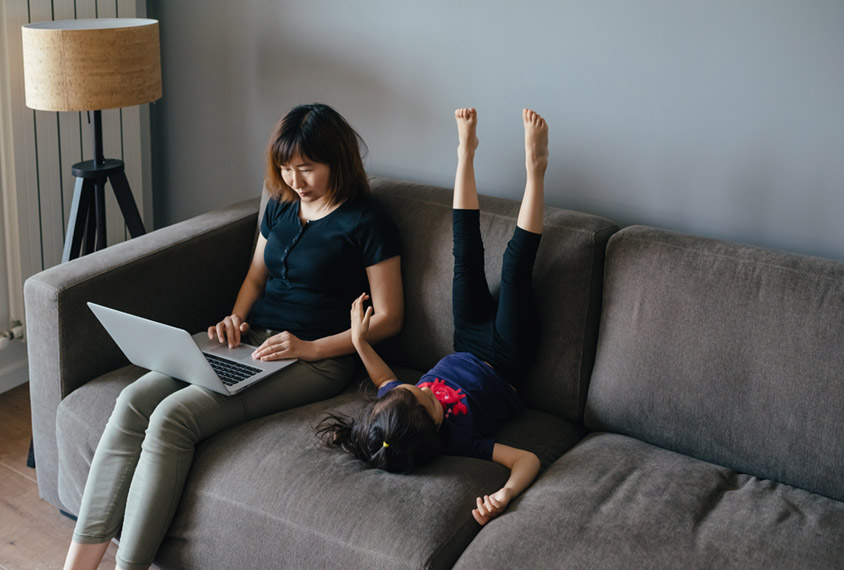 Girl power: Girls are more resistant than boys to the factors that shape autism, according to one popular theory.

Brothers and sisters of people with autism are both about two to three times more likely than the general population to have an autistic child themselves, according to a new study1.

The finding challenges a popular theory that girls are inherently more resistant to factors that predispose someone to autism, says co-lead researcher John Constantino, professor of psychiatry and pediatrics at Washington University in St. Louis.

The theory, called the female protective effect, offers an explanation for why autism occurs in about four times as many boys as girls. In support of the theory, studies have shown that girls need to have more genetic mutations linked to autism than boys to show signs of the condition.

Based on this theory, Constantino and his colleagues predicted that the neurotypical sister of an autistic person would carry more of autism’s genetic influences than her male counterpart would. As a result, these sisters would be more likely than brothers to have a child with autism.

To the researchers’ surprise, however, 10 years’ worth of autism prevalence data from nearly 1 million children and their extended families in Sweden defies this prediction.

The results suggest that the female protective effect cannot fully explain the sex imbalance in autism prevalence data, says Jessica Tollkuhn, assistant professor at Cold Spring Harbor Laboratory in New York, who was not involved in the study.

“It seems like there’s nothing that’s being carried in the women that’s heritable, necessarily, that’s causing this [male sex bias],” she says.

Constantino and his colleagues analyzed data from the Swedish National Patient Register for 847,732 children born from 2003 to 2012. They used the Swedish Multi-Generation Register to identify the children’s parents, aunts and uncles and gather information about those relatives’ autism diagnoses2.

More than 13,000 of the children, or 1.5 percent, have autism. Among the 6,650 children who have an autistic aunt or uncle, the odds that they have autism range from 3 to 5 percent, the researchers found. There was no significant difference in autism likelihood between children whose autistic aunt or uncle was their mother’s sibling versus their father’s. The findings were published in April in Biological Psychiatry.

The findings do not completely discount the female protective effect. “It may play a role, of course, but maybe together with other mechanisms and to less degree than what’s proposed earlier,” says co-lead researcher Sven Sandin, assistant professor of psychiatry at the Icahn School of Medicine at Mount Sinai in New York City.

The results add heft to a different explanation for autism’s sex bias, Sandin and Constantino say. It may be that boys are inherently more susceptible to the factors that contribute to autism — a model researchers should take into account when designing future studies.

“If the biology of the sex difference for autism has more to do with males being sensitive than females being protected, it completely changes the way in which you design studies to understand the biology of that,” Constantino says. Instead of focusing on how girls’ biology compensates for factors that contribute to autism, researchers should try to understand what makes boys more vulnerable, he says.

Others caution against abandoning the search for female protective factors altogether. Several lines of evidence still support their existence, including a 2017 study of 1.5 million families in the United States, which found that a child whose older sister has autism is more likely to be autistic than a child whose older brother has autism.

“I don’t think we’re at the stage yet where we can go all in on one possible explanation,” says Donna Werling, assistant professor of genetics at the University of Wisconsin-Madison, who was not involved in the study. Instead, the sex bias is likely due to a combination of many factors, which could include both those that protect girls and those that sensitize boys, among others, she says.

Constantino’s team is recruiting families with autistic men who have neurotypical sisters. By probing lab-grown neural cells derived from these people, they have started to explore the cellular and molecular signatures that predict autism inheritance within a family3.